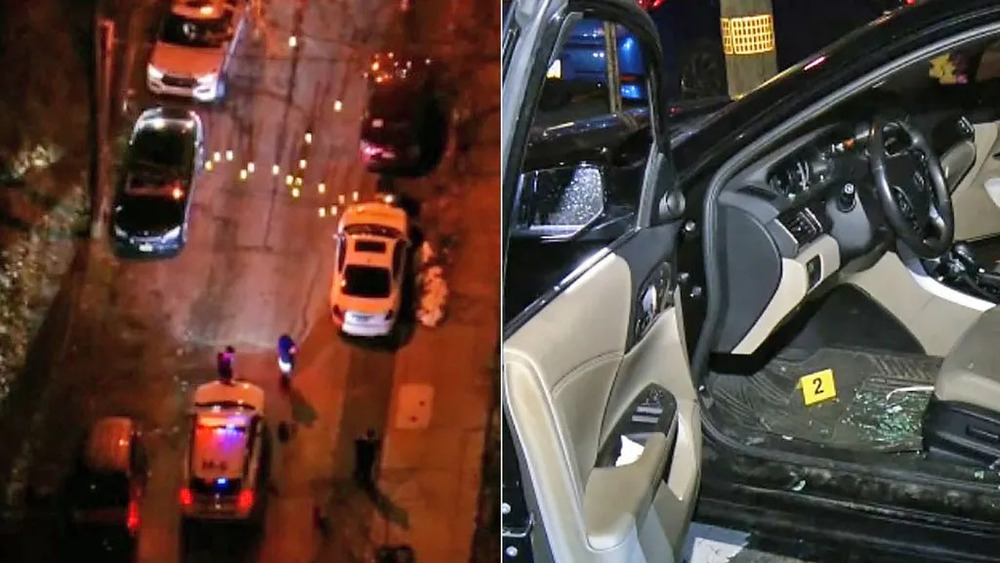 BREAKING NEWS – Washington, D.C. – Several violent crimes have been thwarted in past months and years by legal gun owners who have taken matters into their own hands when faced with life-threatening situations, such as armed carjackings and mall shootings.

The Wisconsin Senate sent two bills to Gov. Tony Evers’ office on Tuesday that would make it easier for a person to carry concealed firearms in the state, such as allowing permitted individuals to have a gun on school property as long as they keep it in their vehicle.

In one of the most recent instances, a concealed carry holder in Chicago shot a 19-year-old who was armed with a knife, police have said.

“This is absolutely outrageous!” stated Congresswoman Alexandria Ocasio-Cortez. “These armed citizens should not have an unfair advantage over their ruthless assailants. That’s cheating! Because of this, I plan on introducing a bill that would allow criminals to have easier access to unregister guns. To me, that’s the only reasonable thing to do, to insure the playing field is level while potential victims are stalked and hunted.”