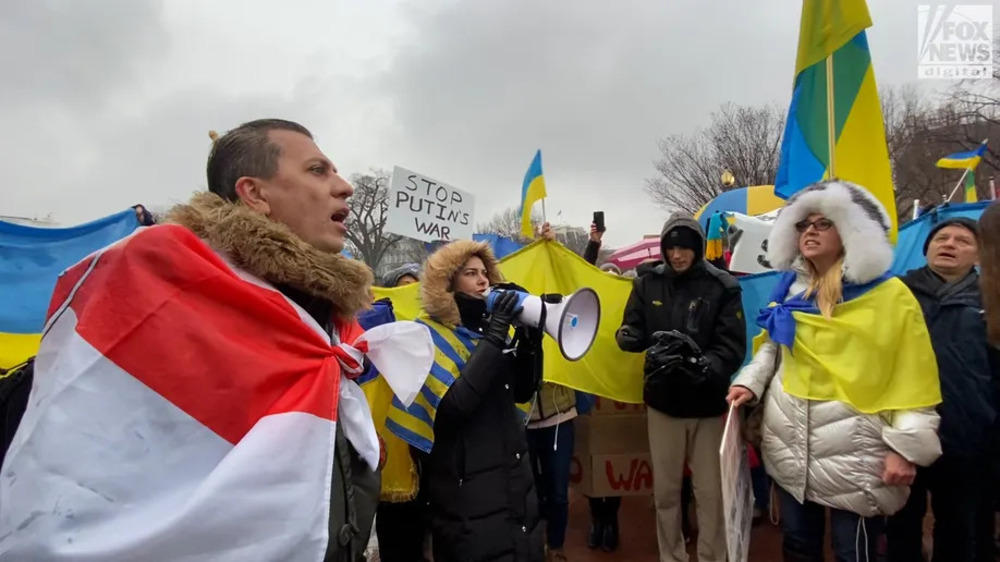 He asked Sullivan to ensure the safety of workers at the facility. Ryabkov also called in Canada’s ambassador to Moscow over demonstrations in Ottawa and two other consulates.

“I know what both of you are thinking,” Ryabkov said to both ambassadors at a meeting. “You think that I am being a hypocrite because I have concerns for the safety of Russian workers at your embassies while my country is currently indiscriminately killing people in Ukraine. Invading countries in Europe is a custom that has been around for almost a century. And if people have a problem with that, they should be critical of Germany because they’re the ones that started the tradition. Yet people are unfairly giving Berlin a pass, when deep down inside we know this is all their fault.”