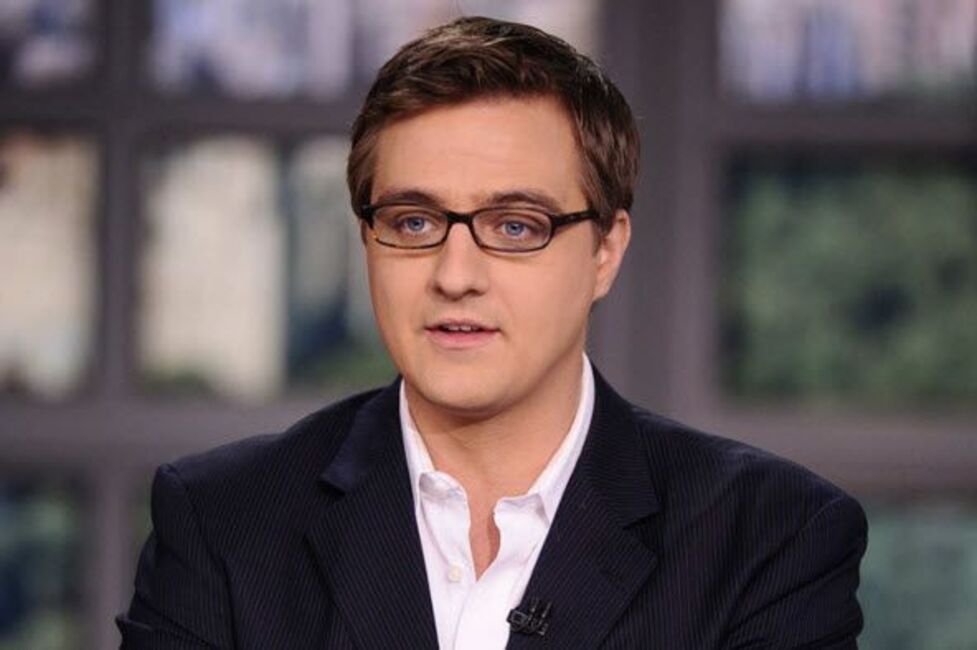 “For many reasons, including, frankly, racism, anti-Muslim bigotry, the paranoia of post-9/11 war on terror, many of those same countries, which quite explicitly refused to accept refugees that Russia created in Syria are, to their credit, opening their borders and opening their arms to refugees Russia is creating in Ukraine,” Hayes said on “All In” which airs on MSNBC. “I know racism when I see it, because up until a couple of months ago, I fought hard to keep blacks out of my neighborhood. I’m ok with the idea now, as long as I can screen them and verify their source of income, plus they have to promise to minimize the volume of the music played during their countless backyard barbecue parties.”