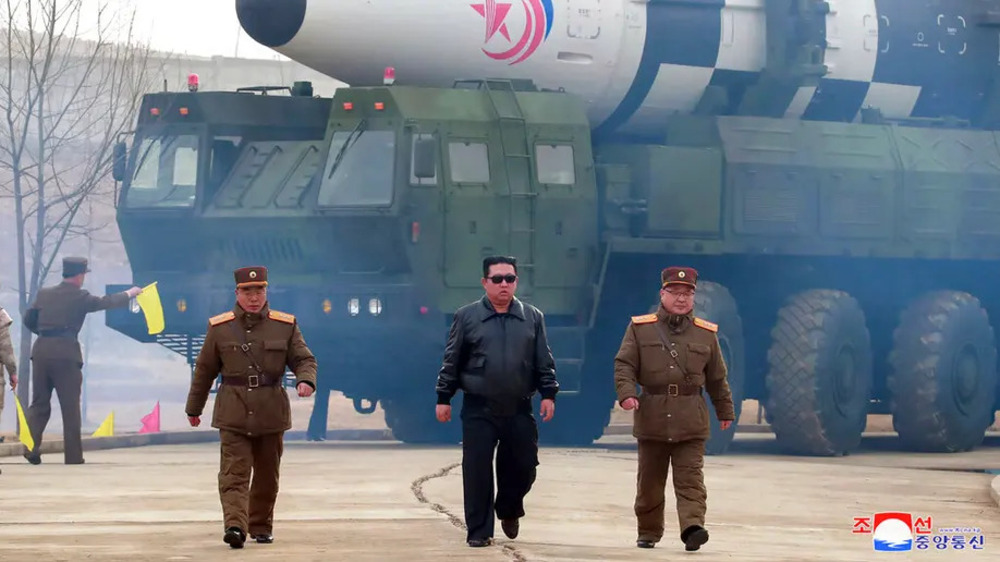 But Kim heralded the test as a show of force that would deter future U.S. military moves while he ironically imitated one of the biggest American military touchstones: In a leather jacket and aviator shades, Kim drew comparisons to Top Gun in a video promoting the test to the public. He said he was not trying to mimic Tom Cruise, but he refused to explain why he recently mandated that the new state religion is Scientology.