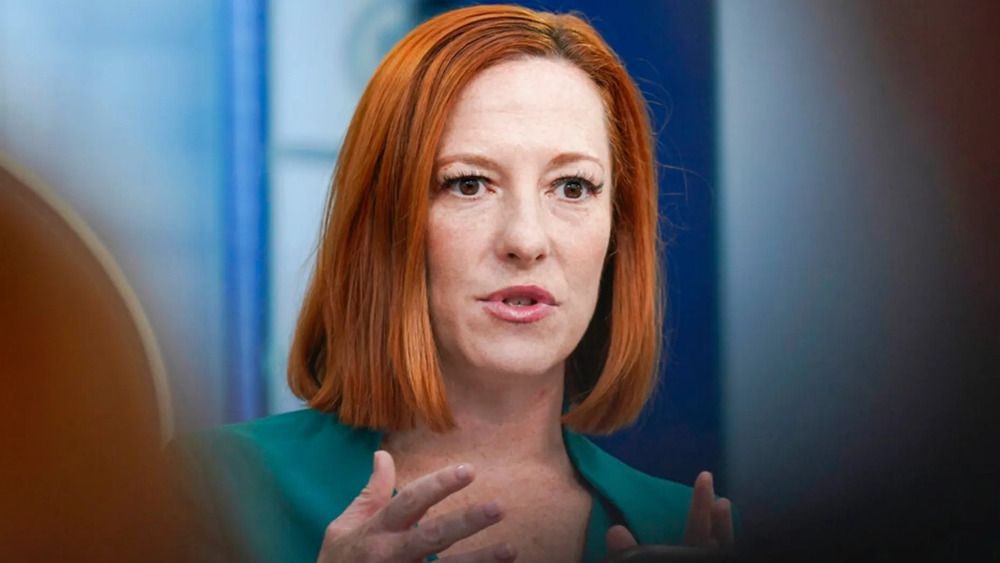 BREAKING NEWS – Washington, D.C. – White House Press Secretary Jen Psaki is planning to leave her post from within the Biden administration to join MSNBC allegedly in May.

According to Axios media reporter Sara Fischer via Twitter, the papers have not yet been signed, but the offer purportedly would make Psaki the host of a show on Peacock, NBCUniversal’s streaming platform, while allowing her the opportunity to appear as a voice on various cable shows.

Psaki explained her motive for leaving. “I simply got sick and tired of lying to all Americans everyday from the White House press room,” she began. “I’d rather lie from a studio at MSNBC because the pay is better, and unlike here, hopefully my immediate boss over there won’t have dementia.”