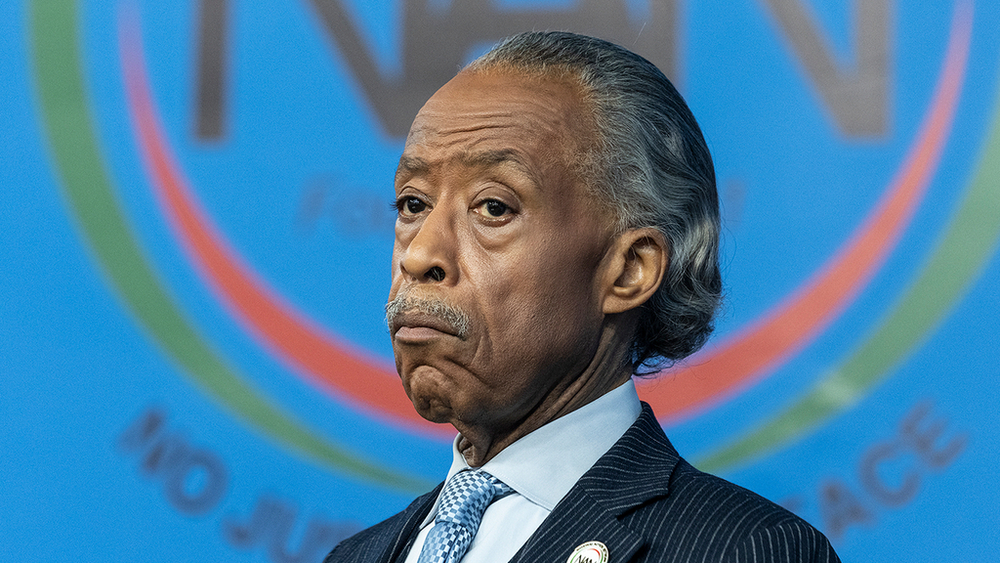 During an appearance on “Morning Joe,” the left-wing host argued that Democrats were losing support from minorities because they didn’t understand what it was like to live a life like those dealing with crime, rising inflation and record high gas prices.

“What is going on across the country is terrible,” explained Sharpton. “What bothers me the most about the crimes, is there aren’t any violence against black people by white people, so that I can line my pockets with desperate donations. I hope these bigots start doing something to my people, because I have depleted nearly all of my savings.”