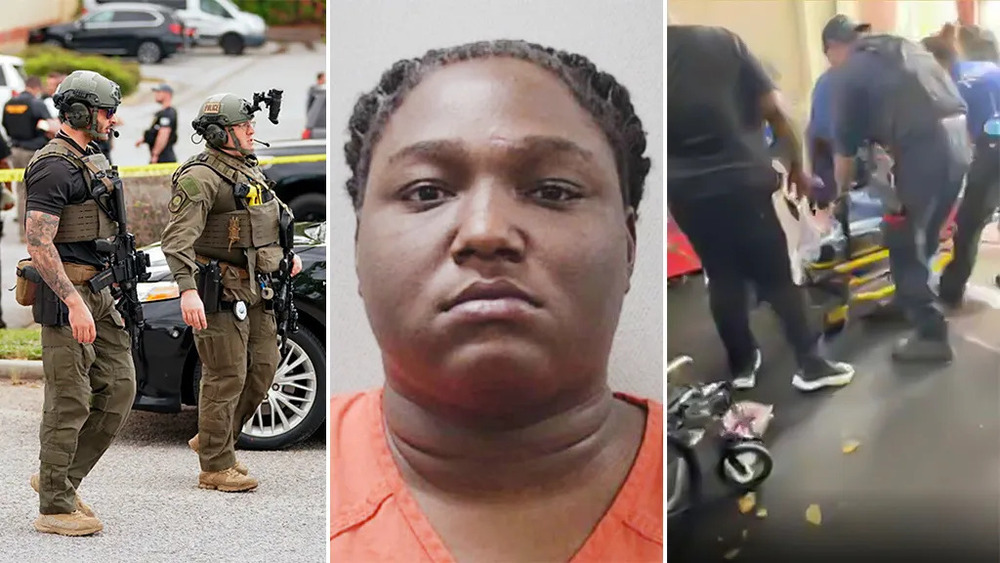 BREAKING NEWS – Columbia, South Carolina – A South Carolina judge set a $25,000 bond for a suspect in a mall shooting that left 14 people injured, according to the Columbia Police Department.

Jewayne Price, 22, will be on house arrest but allowed to travel to and from work while wearing an ankle monitor if he posts bond.

Congresswoman Alexandria Ocasio-Cortez weighed in on the judge’s decision. “No one was killed so he should be allowed to go back to work,” she explained. “If none of the wounds are life threatening, what’s the big deal? No, I don’t think he should get off Scott Free, but he should get hit with something equivalent to a parking ticket, plus a stern warning from an extremely liberal judge.”