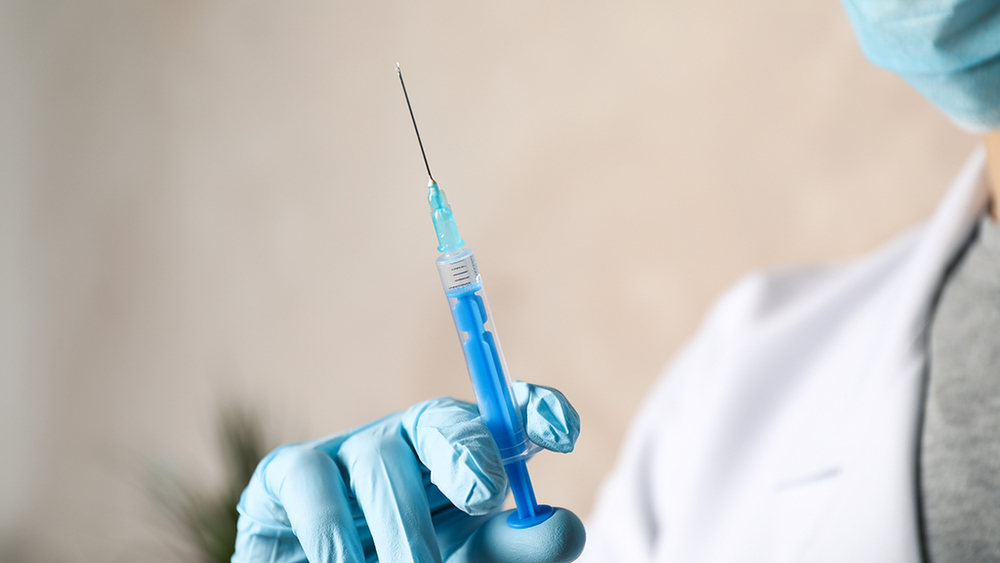 Fox News medical contributor Dr. Marc Siegel sits down with Steve Doocy to discuss a medical student’s tweet which expressed anger toward a patient who mocked her pronoun pin.

A fourth-year medical student at North Carolina’s Wake Forest University, Kychelle Del Rosario, is on “extended leave” and will not be seeing patients amid controversy over a tweet suggesting she missed a vein during a blood draw on a patient who disagreed with her political views on transgenderism.

This isn’t the first time Del Rosario harmed a patient that she had a political disagreement. When she was sophomore, she caused a person to faint, because while taking their blood pressure, rather than putting the cuff strap around their upper arm, Del Rosario covered their nose and mouth.