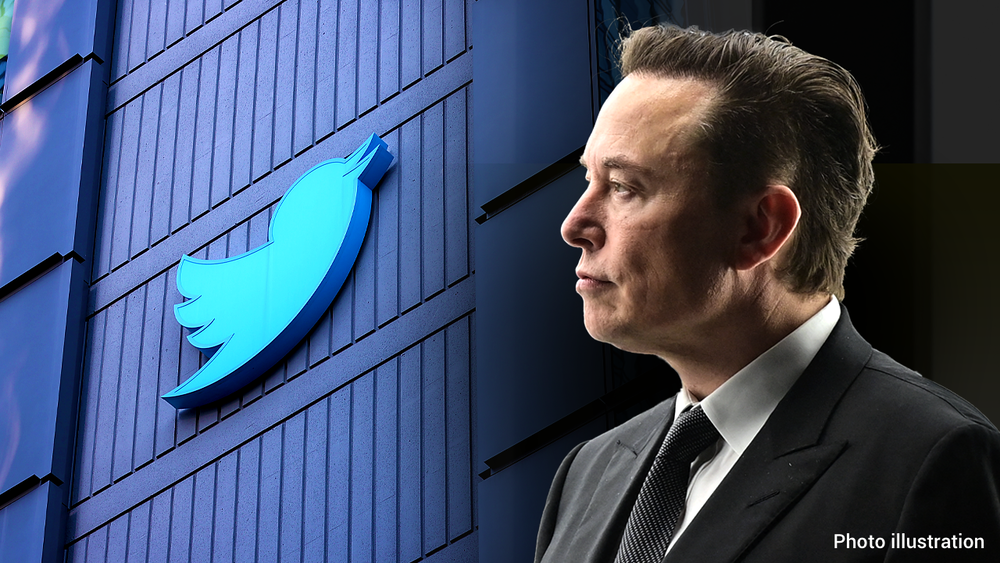 BREAKING NEWS – New York City, New York – As Elon Musk attempts to purchase Twitter, many journalists and political commentators have viewed the Tesla CEO’s plans to take over the social media giant as detrimental, and have slammed the idea of billionaire ownership, yet several liberal media organizations are themselves owned by billionaires.

Amazon founder and billionaire Jeff Bezos purchased the Washington Post in 2016 for $250 million, and billionaire Laurene Powell Jobs, the widow of Steve Jobs, became the majority owner of The Atlantic in 2017.

“It’s different when a liberal billionaire buys a media platform!” MSNBC’s Joy Reid as she pounded her fist on the table. “Bezos also owns Amazon, which mean he supplies the world with necessary products, and the same criteria also applies to Laurene Powell Jobs. But as far as Elon Musk, other than attempting to buy Twitter, what other businesses is he involved in? The answers is nothing! He just has a lot of money, and has never created a single thing or even owns a business… to my knowledge!”