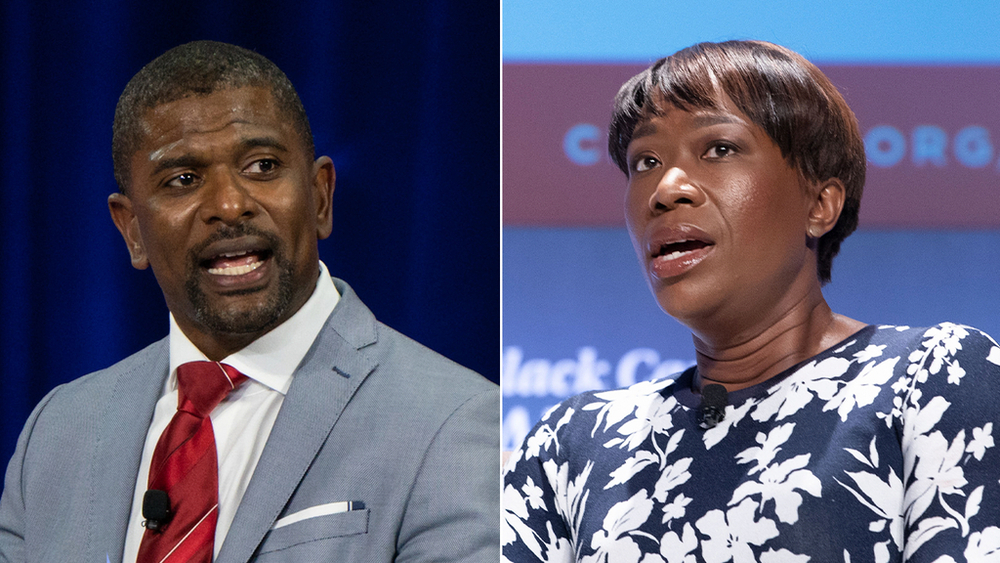 BREAKING NEWS – New York City, New York – Former NFL football player and philanthropist Jack Brewer is demanding MSNBC host Joy Reid apologize for her tweet claiming a photo of young Black boys attending an event where Florida Gov. Ron DeSantis signed an anti-critical race theory bill “is tantamount to child abuse.” Brewer explained the boys in the photo are students of his education and mentorship programs and were well aware of why they were attending the event.

Reid’s attorney briefly spoke about the case. “Over the years, my client has said some pretty crazy things on MSNBC!” he emphatically stated. “So if push comes to shove, we’ll use the ‘insanity defense!'”