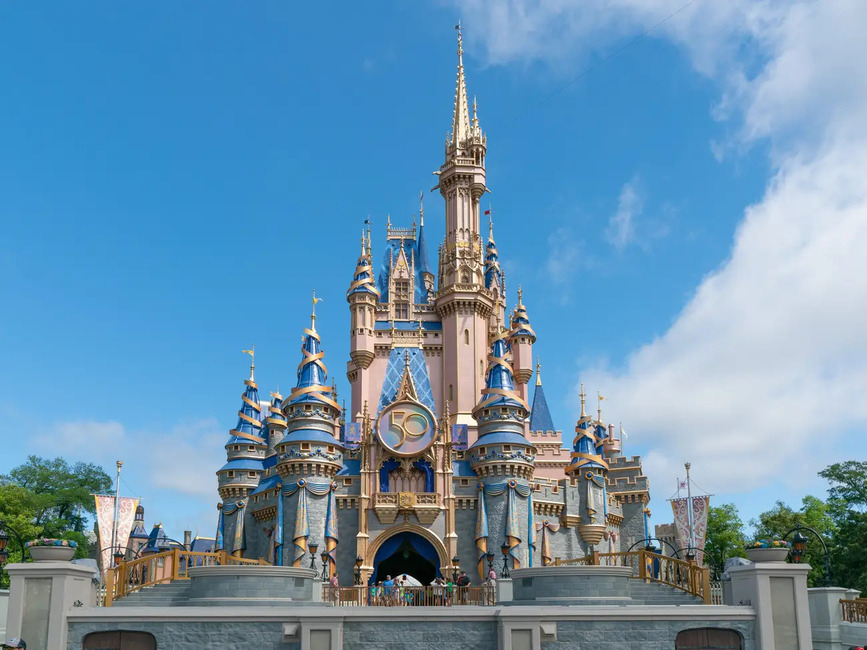 BREAKING NEWS – Tallahassee, Florida – The Florida state legislature passed a bill this week Disney’s more than 50-year-old self-governing status after the company publicly feuded with Republicans over a parental rights bill that was signed into law last month.

“A simple solution to the [Gov. Ron DeSantis’] attack on business, specifically [Disney]. The company should close the current [Walt Disney World] in Florida, tear it down, and build a new and better facility in a state NOT run by religious zealot buffoons,” tweeted former MSNBC host Keith Olbermann. “I think San Francisco will be a great place. There aren’t any religious or moral standards out there, so I think it’ll be ideal for Disney. As long as the visitors at the theme park don’t smell the human feces scatter all over most of the streets in San Francisco, it shouldn’t be a problem… unless the wind shifts.”