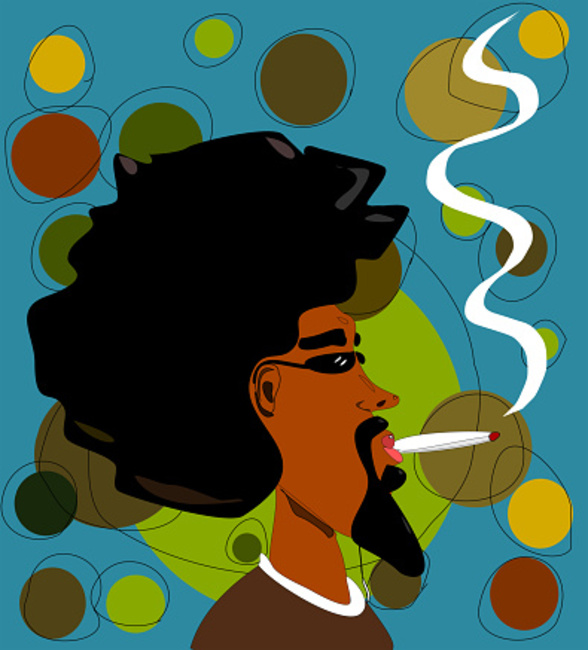 “The term ‘marijuana’ itself is pejorative and racist,” said Democratic state Rep. Melanie Morgan claimed during 2021 testimony regarding House Bill 1210, which she sponsored, according to local CBS affiliate KIRO 7.

“As recreational marijuana use became more popular, it was negatively associated with Mexican immigrants,” Morgan explained. “We now refer to marijuana in our bills as ‘leaves that are dried and rolled together and then set afire, that induces intense hunger, and enhances the illusion to the smoker that the words they are speaking are profound, but in reality they sound like nitwits.’”