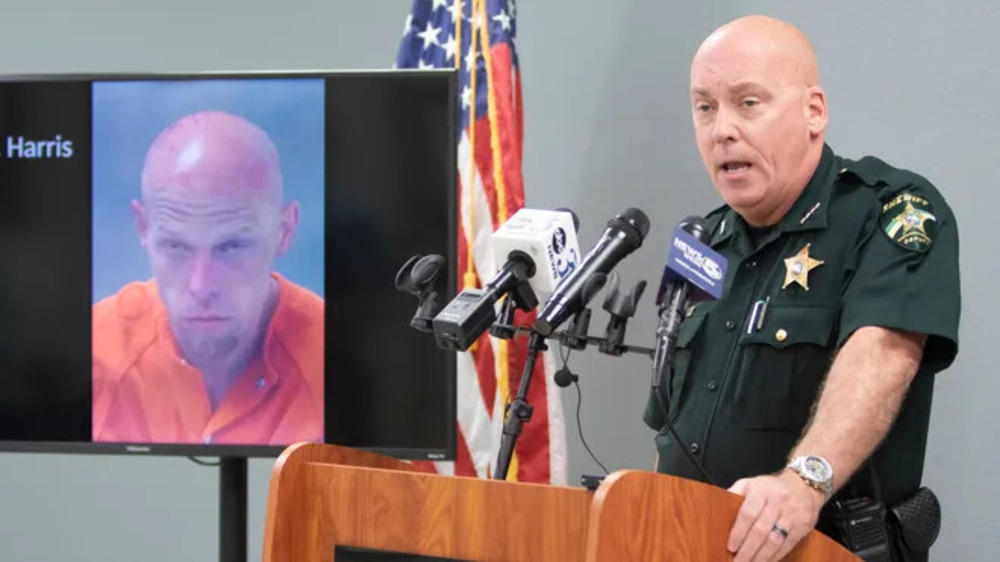 BREAKING NEWS – Pace, Florida – A sheriff in Florida is encouraging residents to take gun safety courses after a homeowner fired multiple shots at an intruder, stopping the individual who allegedly broke into several homes.

Harris told a judge at his hearing that he wasn’t going to steal anything. He said he was just trying to find the most comfortable mattress he could take a nap on, and he was making comparisons. The judge then revoked his bail and his “Goldilocks defense”.