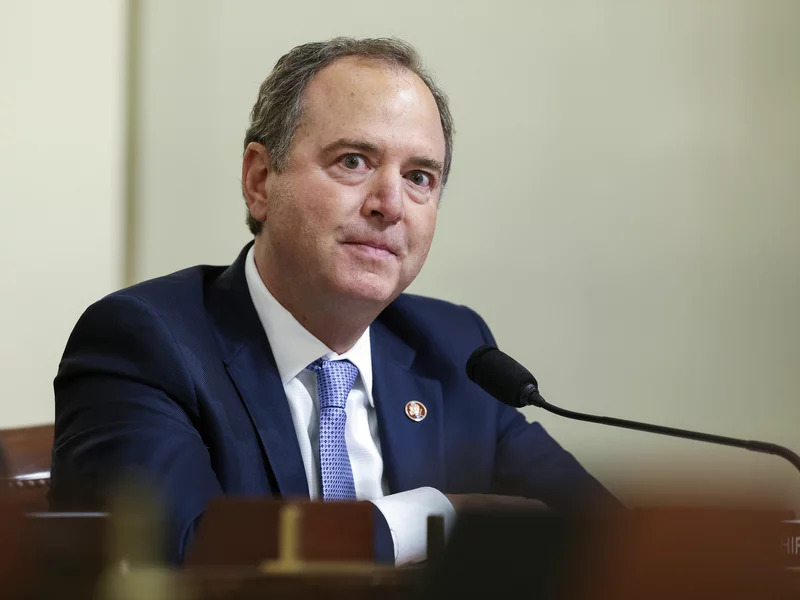 BREAKING NEWS – Washington, D.C. – Rep. Adam Schiff, D-Calif., who has previously pushed false or misleading talking points himself, expressed concern that Twitter, under the ownership of Elon Musk, would halt the battle against disinformation on social media.

“Here’s my take on the world’s richest man buying Twitter. He makes a great car and rocket. But I’m concerned his personal views will stop the fight against disinformation on social media. The problem on Twitter hasn’t been too much content moderation – it’s too much hate,” Schiff wrote. “We democrats and liberals hate and mislead, and past Twitter policies allowed it and protected us. My concern is, if conservatives and republicans are allowed to do the exact same thing, it will really things up by leveling the playing field. Does two wrongs make a right? This cliché should not be ignored!”