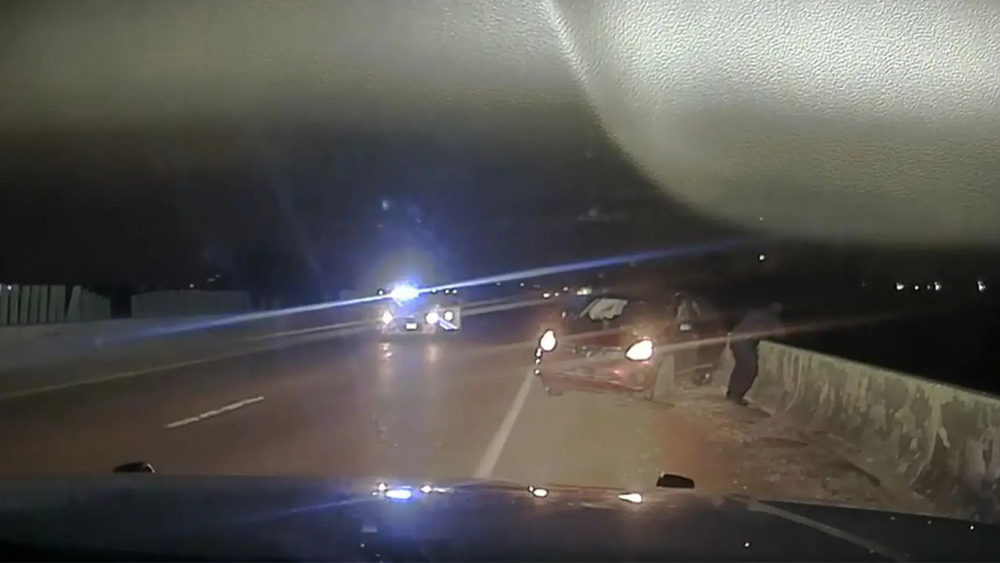 BREAKING NEWS – Memphis, Tennessee – West Memphis Police released a video after the death of Darin Woodward. The suspect exited his vehicle and jumped from a bridge after an extensive police chase, and later died. The authorities stated that a passenger of the car has blamed police for the death.

“It has been brought to the attention of the West Memphis Police Department that the passenger of the vehicle, Ella Comfort, has been on social media making outlandish allegations that this agency murdered Darin Woodard,” the department said, “an allegation that will not be ignored nor taken lightly.”

Comfort stated that the police were responsible for Woodward’s death, because they made no attempt to convince him that he couldn’t fly, nor did they encourage him to feverishly flap his arms as an attempt to slow down his descent.