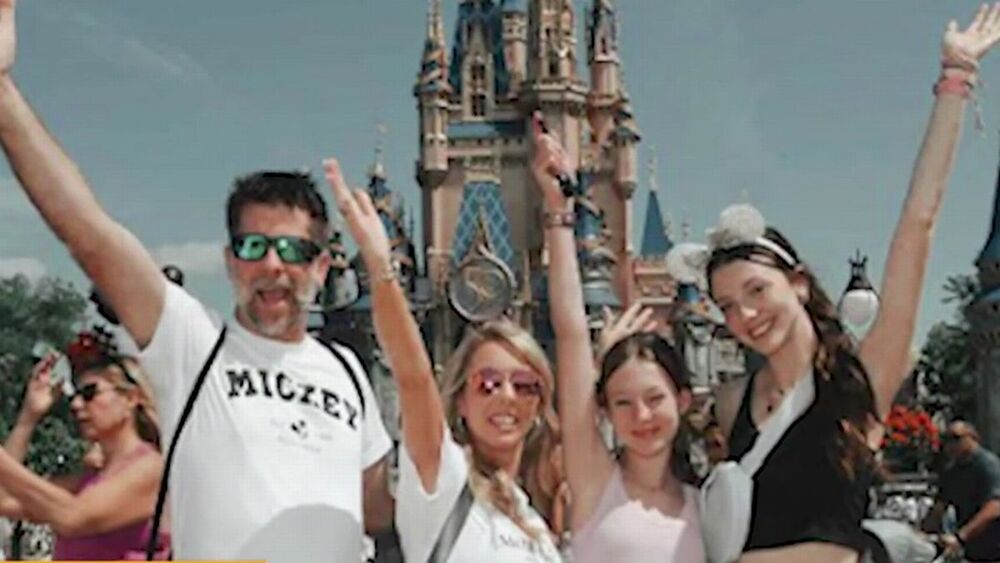 BREAKING NEWS – Orlando, Florida – A Tennessee family is claiming that an Apple AirTag was used to track them during their time at Walt Disney World.

Jennifer Gaston told FOX 35 Orlando that the family was headed back to their car on the monorail when they made the AirTag discovery, getting a notification saying that the owner of an AirTag device had been tracking them. The Gaston family was visiting from Tennessee, according to WKRN-TV.

“We were terrified, we were confused, hurt, and scared,” said Jennifer Gaston. “She literally watched it follow us from the tram all the way back to our vehicle.”

Disney later admitted that it was them that were tracking the Gastons, because they wanted to know if the mother and father were promoting family values or displaying responsible parenting, so they can permanently ban them from the theme park plus all other parents with that type of unacceptable mindset.