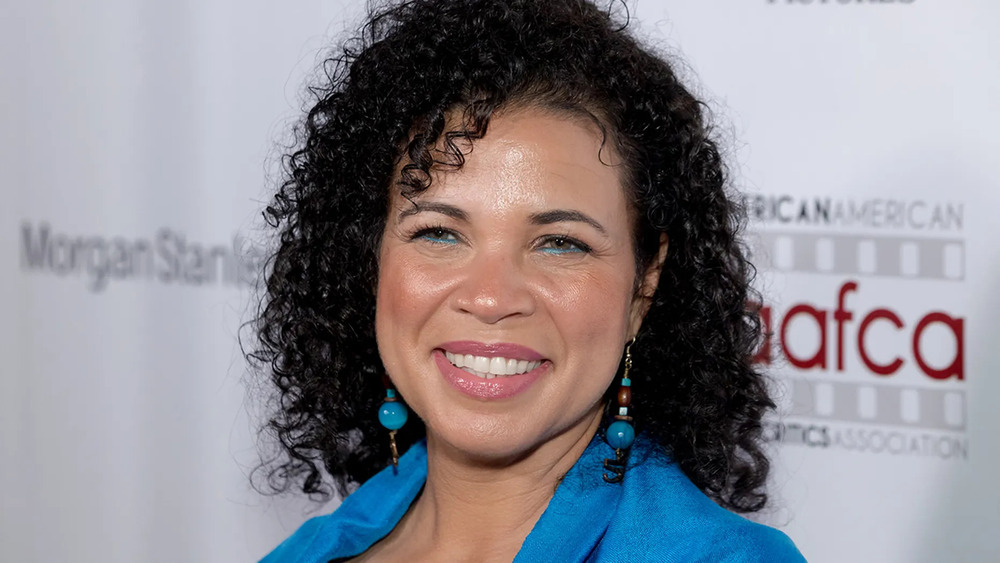 BREAKING NEWS – Los Angeles, California – A dramatic video circulating online shows the moment a Black Lives Matter leader in Los Angeles was forcibly carried out of an arena where mayoral candidates were holding a debate.

“Debates should be public… especially at a public university,” Melina Abdullah said in a statement to the outlet, noting there was only a small attendance at the “near-empty theater.” She said she was “brutally removed” from the closed event as she did not possess a ticket to be there, the Los Angeles Times reported.

The professor also suggested her race could have played a factor, tweeting after her removal: “the white PBI [Pat Brown Institute] director called the police on me.” Abdullah went on to add that black people should not have to have a ticket to enter anything in America, and she included theaters, sporting events, and boarding commercial airplanes.