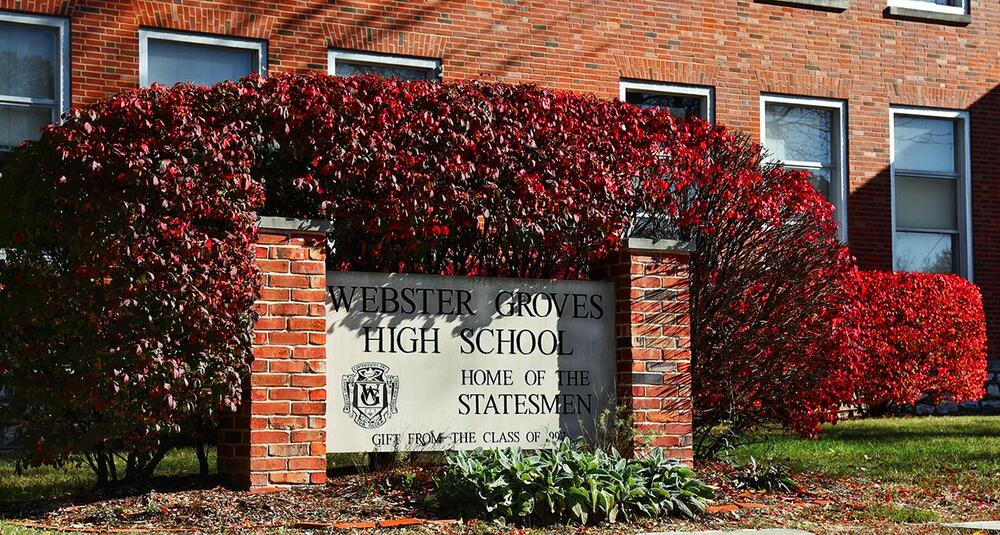 BREAKING NEWS – Kansas, Missouri – The conservative legal organization sent a letter on the behalf of a group of concerned parents to Missouri Attorney General Eric Schmitt, R., requesting his office launch an investigation into the Webster Groves School District (WGSD). The request specifically calls for Missouri’s attorney general to investigate the State Board of Education, Department of Elementary and Secondary Education, the Webster Groves School District and related third parties if the data collected from the surveys violated state and federal law.

“Parents in WGSD have a well-founded concern that the student surveys administered in their schools violate both state and federal law and respectfully ask that you investigate further,” SLF’s letter stated. The parents allege the surveys were mandatory without their consent. It also cited experts who describe the surveys as what people would see in a doctor’s office or mental health facility. The surveys documented included questions about students’ gender identity, mental health, racial identity and political beliefs.

“It is necessary that we compile a lot personal embarrassing data from each student,” the WGSD responded. “This insures us that the students will comply with any future demands we may have, through the use of blackmail.”