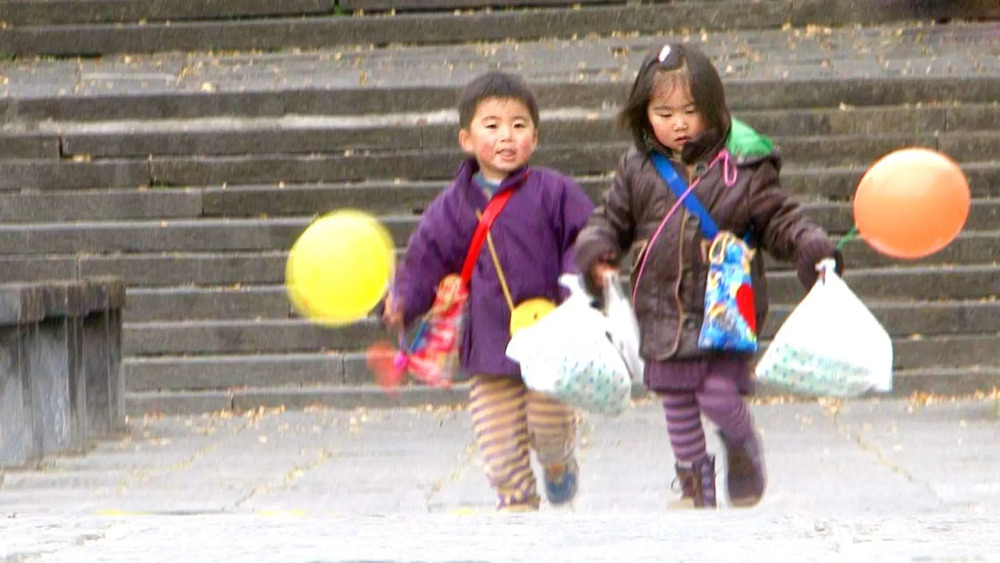 BREAKING NEWS – Los Gatos, California – A Japanese reality TV show now on Netflix featuring scenes of children) generally between ages two and six) carrying out errands outside their homes is sparking debate about the right time — or not — to let kids go out on their own.

“Old Enough!” has aired on Nippon Television on and off since 1991. Recently, Netflix revived it — with 20 episodes from 2013 currently streaming on the platform.

Chicago aired a similar show in 2007, but in nearly every case in that city, once the children ran just a few errands, they returned home with multiple tattoos after joining a gang.