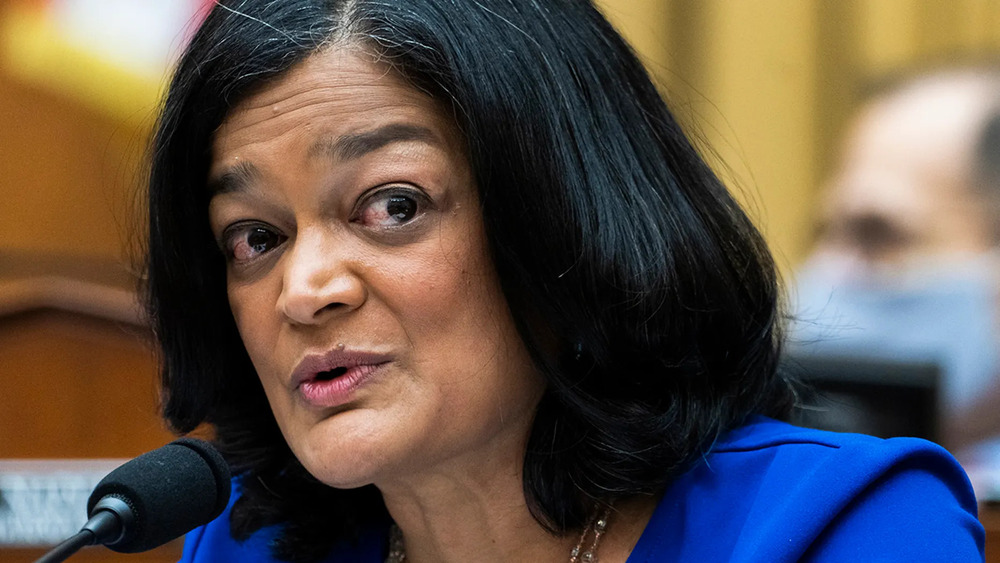 BREAKING NEWS – Washington, D.C. – Rep. Pramila Jayapal, D-Wash., insisted on that the Supreme Court does not have the right to overturn Roe v. Wade.

On Monday night, Politico reported an early draft opinion from the Supreme Court that overturned the 1973 landmark abortion case Roe v. Wade. Since then, Democrats and their allies in the media have decried this potential ruling.

“These justices are acting like this is somehow something that they have the right to change,” Jayapal said. “It appears that the Supreme Court is trying to play ‘God’. And the closest thing we have to God here on earth, are the moral standards of Congress controlled by democrats!”