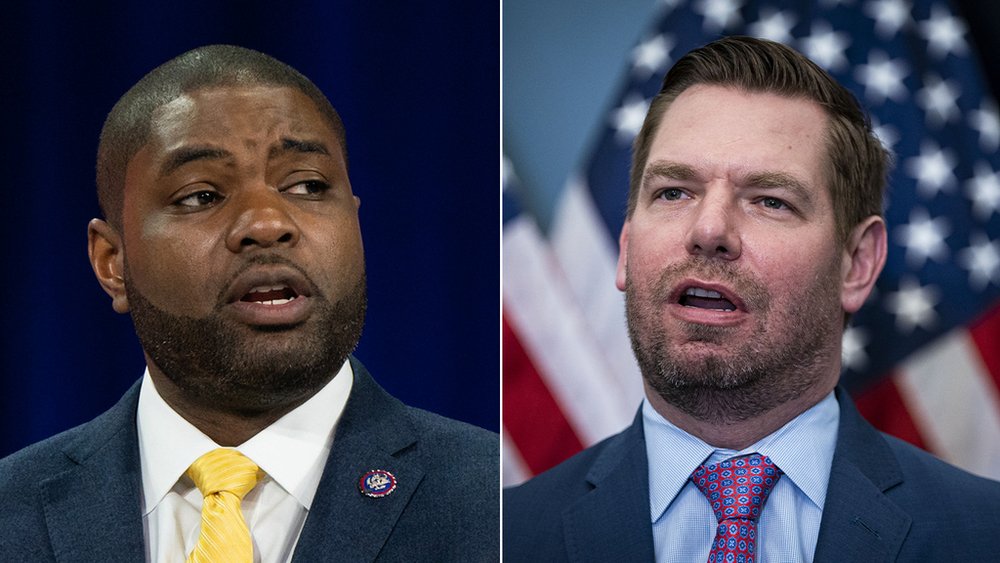 “The Republicans won’t stop with banning abortion. They want to ban interracial marriage. Do you want to save that?” Swalwell wrote on Twitter late Monday night.

“Well, then you should probably vote.”

“Hi Eric, my name is Wesley Hunt, I’m a Republican nominee in a Congressional District that is 70% white. I’m black, I’m in an interracial marriage, and my wife and I have two biracial daughters,” Hunt tweeted.

He appeared to be caught off guard and nervous. “Well uh, I uh… uh… I believe he probably married outside of his race years ago, just to support his current position,” explained Swalwell. “So uh… uh… well unless he is willing to produce some evidence that he genuinely loves his wife, we have to conclude that his marriage is a sham.”