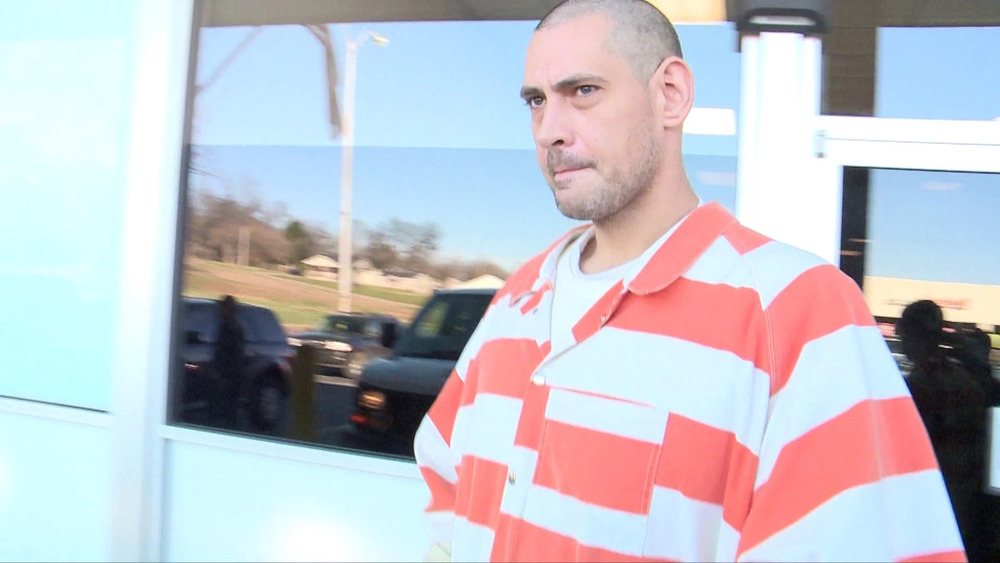 BREAKING NEWS – Evansville, Indiana – Authorities in Alabama are preparing to begin the process of extraditing murder suspect and convicted felon Casey White back to Lauderdale County after he and the corrections officer who allegedly helped him escape jail were captured in Indiana.

White is now alleging that Indiana does not have an extradition agreement with Florida and concluded that the Sunshine State has no authority to retrieve him. He then stated that he is going to “contact the United Nations, the U.S. Embassy, and the Pope, demanding their immediate intervention on this potentially international injustice.”