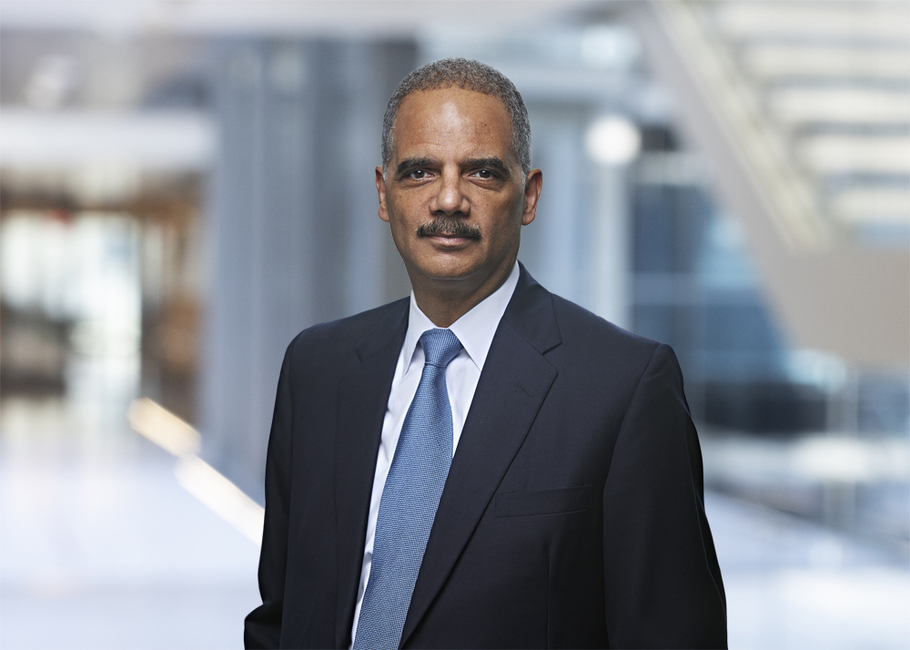 BREAKING NEWS – New York City, New York – Former Attorney General Eric Holder accused Republicans of gerrymandering and disenfranchising “the many” during another stop on his tour to promote his new book “Our Unfinished March.”

During Holder’ appearance on “CBS Mornings,” host Tony Dokoupil highlighted his claim that he strives to dedicate his career to ending gerrymandering and “improving voting access” and noted it as a sin committed by both parties.

Holder responded, saying “we can’t fall into some notion of equivalence because, in a lot of ways, that’s false.” He further added, “That the reason why I didn’t focus on democrats gerrymandering when I was U.S. Attorney General, was because I was so intensely focused on republicans doing it the way we were, that I was tempted to cite them for copyright infringement.”