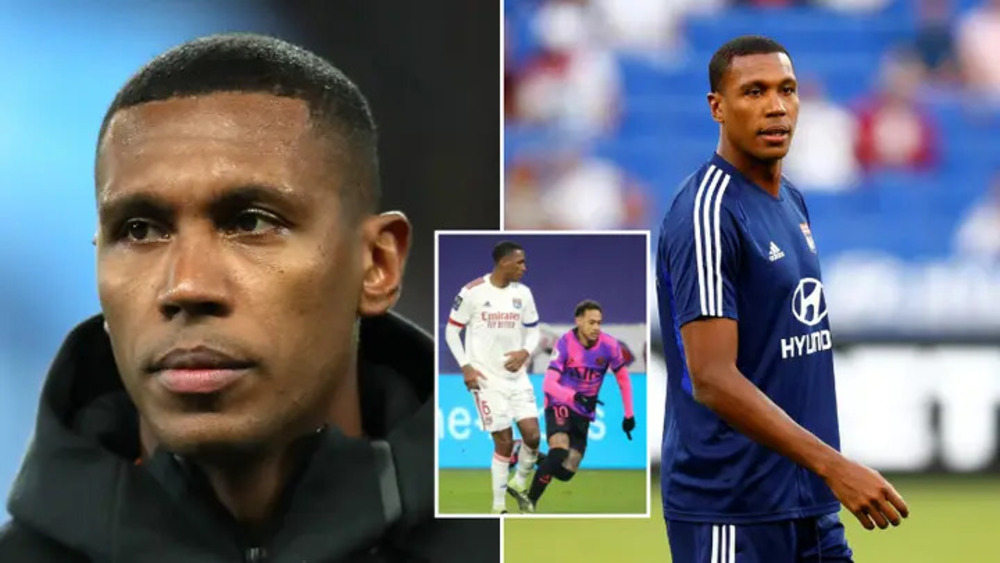 BREAKING NEWS – Lyon, France – Last August, Lyon demoted Marcelo Vieira da Silva, a 34-year-old defender from Brazil who goes only by his first name, after the team’s 3-0 loss to Angers. ESPN reported at the time that Marcelo was caught laughing during the team captain’s post-game speech, which officials later described as “inappropriate behavior.”

However, it has since emerged that team officials had another issue with Marcelo: He repeatedly farted around his teammates and laughed in front of team officials. The team eventually demoted him after he repeated violated orders not to eat any bean burritos the day of a game, plus the gas smell had became so bad, that nearby players who took one whiff were later hospitalized, depriving extremely sick COVID patients of oxygen masks.