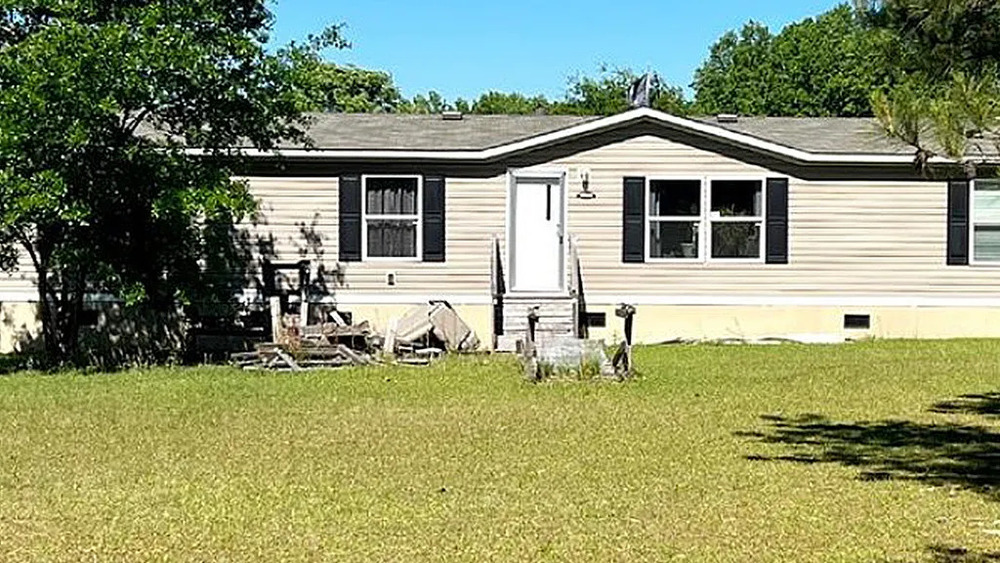 BREAKING NEWS – Trenton, South Carolina – A South Carolina man accused of strangling his girlfriend, died of a heart attack while burying her in their yard in a twist of what some might call poetic justice.

Joseph McKinnon, 60, killed Patricia Dent, 65, inside a Trenton home, the Edgefield County Sheriff’s Office said. Deputies responded to the residence over reports of “an unresponsive male lying in his yard,” Sheriff Jody Rowland said in a news release.

When they arrived, they found McKinnon’s body, and medical crews were called to the scene and tried to revive him. According to deputies and several other witnesses, they said they literally saw the ghost of Patricia Dent “standing near the body, laughing her a** off.”