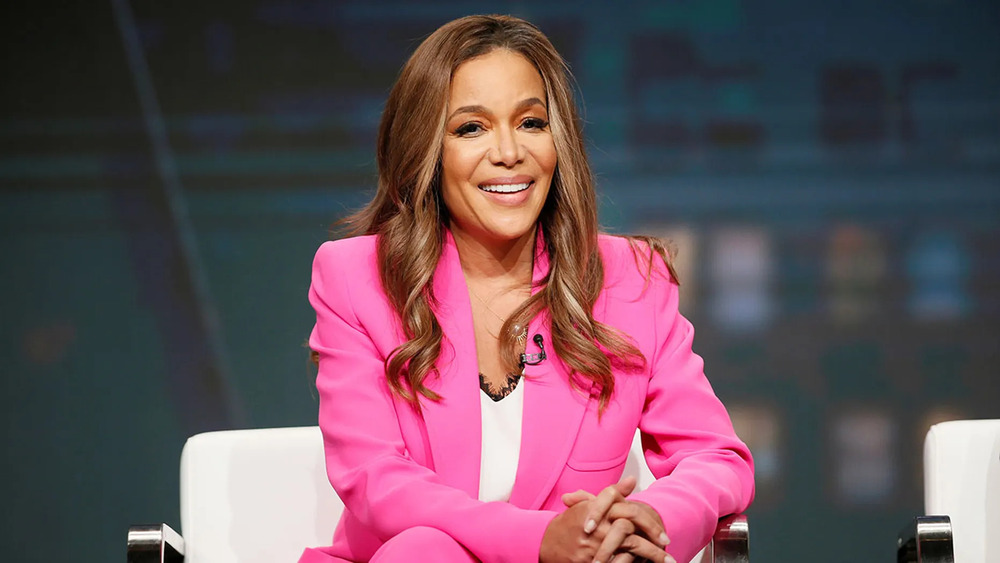 BREAKING NEWS – Burbank, California – ABC’s “The View” co-host Sunny Hostin stunned conservatives when she declared Black Republicans were an “oxymoron” and said she didn’t “understand” Blacks or Latinos in the GOP.

There were cries from the right that Hostin’s language was racist and merited an apology. But for Disney, a company swept up in politics in recent months, it seems like another day at the office. Initially, both it and ABC have had nothing to say about a host of its daytime talk show making the broad racial declaration.

Later Disney gave a written statement. “We will not be critical of Sonny Hostin, because this company doesn’t want to be labeled as racists,” it began. “Walt Disney did not like any black people, and Hostin only hates a small percentage of them, so as afar as we’re concerned, that’s progress.”