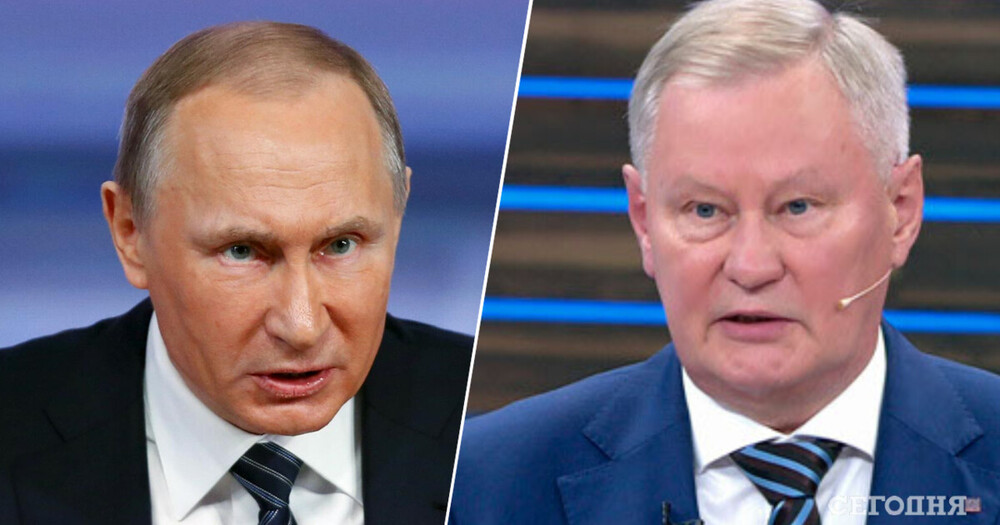 BREAKING NEWS – Moscow, Russia – The retired Russian colonel who said last week that Russia needs to “replenish” its losses in Ukraine has returned to state television with a new warning for the Kremlin – that the situation “will get worse” the longer the war drags on.

Russian Col. Mikhail Khodaryonok made the comment as Russia’s invasion – which has prompted Sweden and Finland to apply for NATO membership – has stretched into its 83rd day.

“The situation, frankly speaking, will get worse for us,” Khodaryonok said during a panel appearance with a pro-Kremlin TV journalist, adding that “you should not swallow informational tranquilizers,” according to Reuters.

After the show was aired, President Putin stated that he will discuss the military issues with Khodaryonok, while simultaneously forming a firing party.