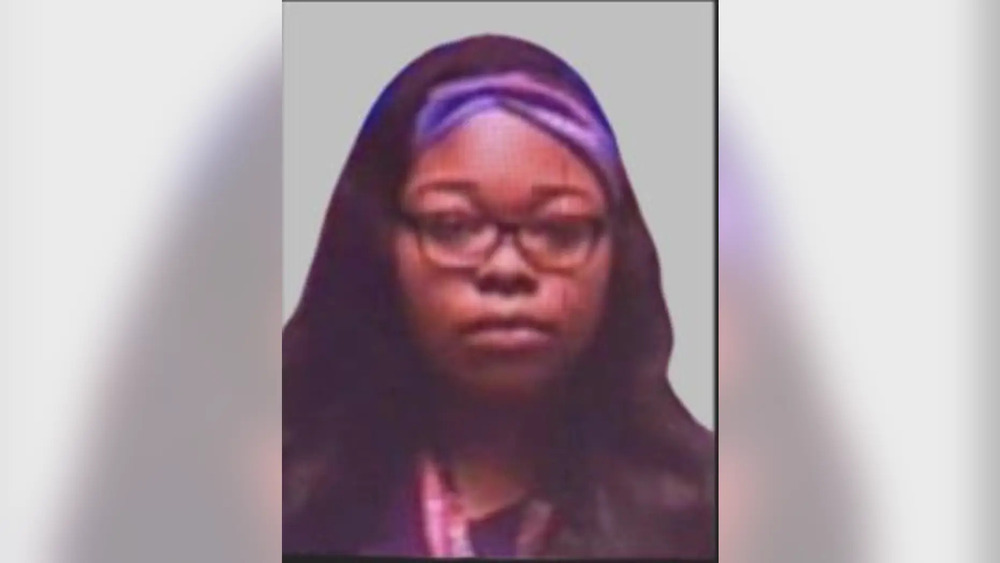 BREAKING NEWS – Atlanta, Georgia – A Georgia woman is on the run after she tried to smuggle drugs and other contraband into a county jail where she worked, according to authorities.

When a guard at a security checkpoint questioned Ford about the strange odor, the 24-year-old said she left something in her car and ran out of the facility, leaving her personal belongings behind, the sheriff’s office said.

Ford later called Sheriff Labat and told him that she was smuggling the variety of contraband to train inmates on what kind of items they should never have while incarcerated as part of a secret training class. When Labat rejected her excuse while laughing, she accused him of being “anti-education” and hung up.