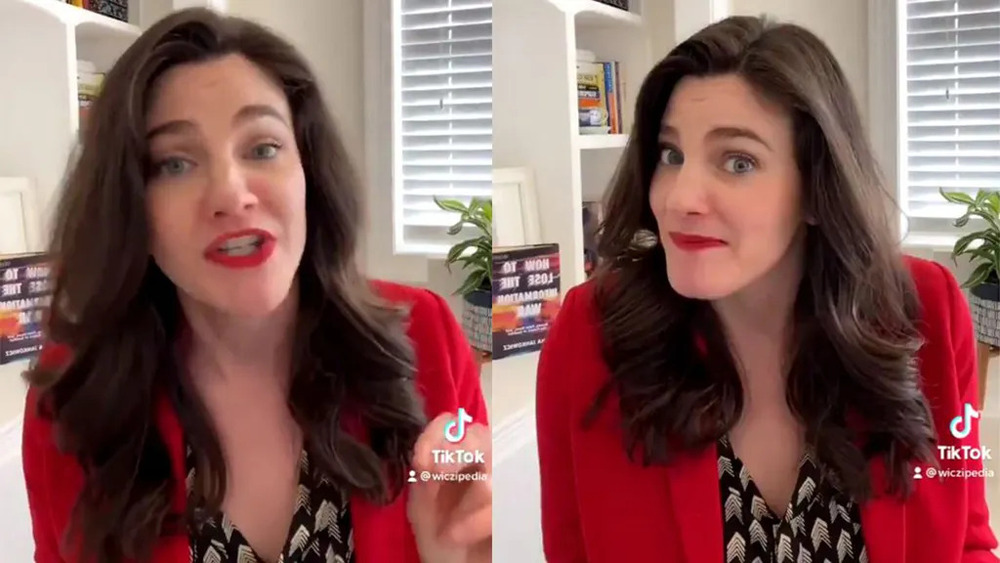 BREAKING NEWS – Washington, D.C. – The Department of Homeland Security’s Disinformation Governance Board is being put on hold weeks after its establishment was announced to the public, and board director Nina Jankowicz will resign, sources told The Associated Press.

According to the Washington Post, DHS made the decision on Monday, and that the following morning the board’s leader, Nina Jankowicz, had a resignation letter drafted.

“Me quitting should not be a surprise to this administration,” she stated in her letter. “Once I was informed that I might have to investigate misinformation from democrats and liberals as well as republicans, I determined that my services were no longer needed.”