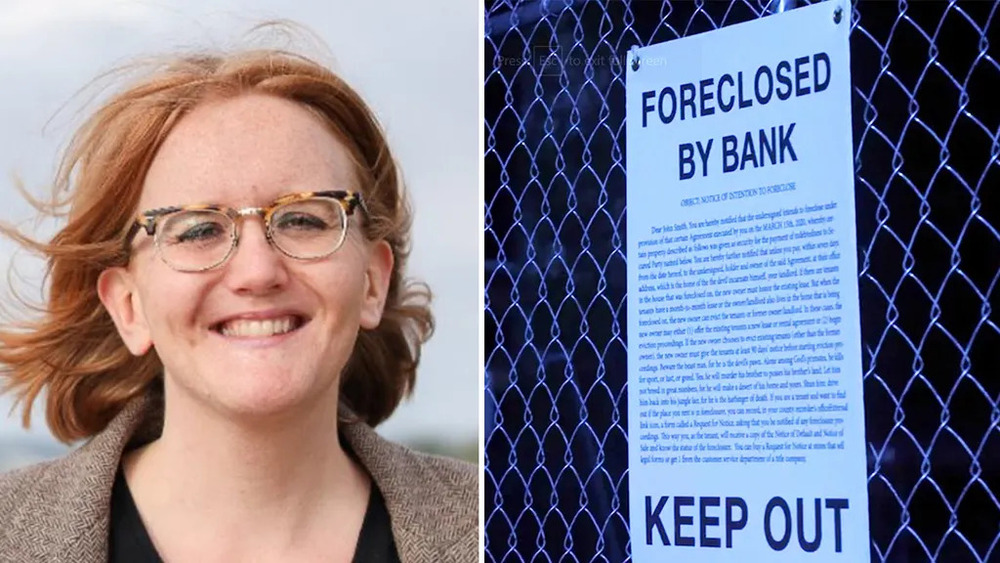 Parson, a member of the Democratic Socialists of America, is running to represent Washington’s 6th Congressional District. In a video ad, she outlined what she and her followers can do if she wins.

“Imagine I proposed a Housing for All Bill in Congress. Then imagine you, me, and a million of our friends took action and occupied empty houses nationwide,” Parson says in the ad. “And when I say ‘empty house”, I mean houses that have been foreclosed on, abandoned homes, and houses where the owners are gone for more than nine hours, which obviously includes their travel time to their jobs.”