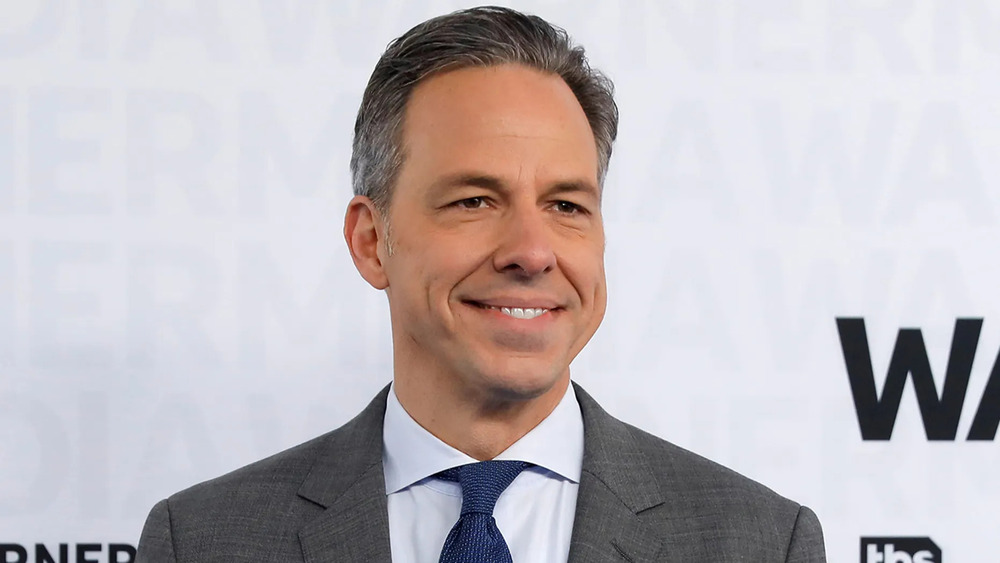 The 53-year-old television anchor had tested positive for COVID-19 at CNN’s Washington, D.C., bureau on May 9, just before taping his 4 p.m. show “The Lead,” which, according to The Daily Beast’s media newsletter Confider, left staffers fuming.

“Testing is voluntary to enter our offices,” a CNN spokesperson told Confider. “It is mandatory to enter the studios. And Tapper has assured us that his staffers will not be concerned about it happening a second time, because he immediately fired everyone who was complaining about it.”