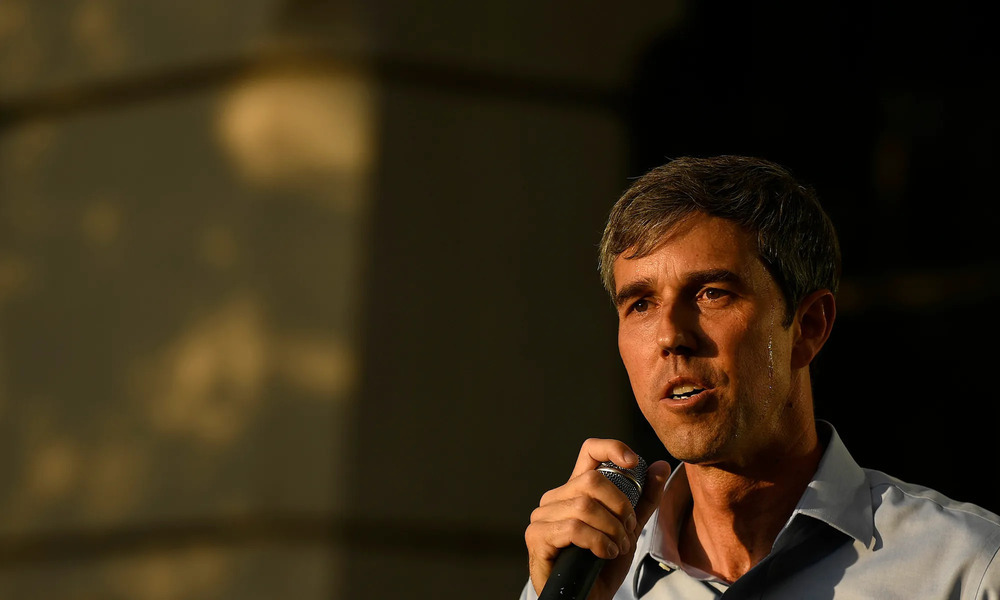 The Internet Archives’ Wayback Machine shows that as recently as April 1, the “Gun safety” page included a section that said: “And while it might not be the easy or politically safe thing to say, I strongly believe that we need to reduce the number of AR-15’s and AK-47’s on our streets.”

Sometime since April 1 (the most recent date archived), the campaign edited the section to say: “And while it might not be the easy or politically safe thing to say, I don’t believe any civilian should own an AR-15 or AK-47.”

In early May, O’Rourke changed his mind regarding hand grenades, from teenagers should be allowed to own them, to the minimal age being 21, providing they have three or fewer felony convictions.