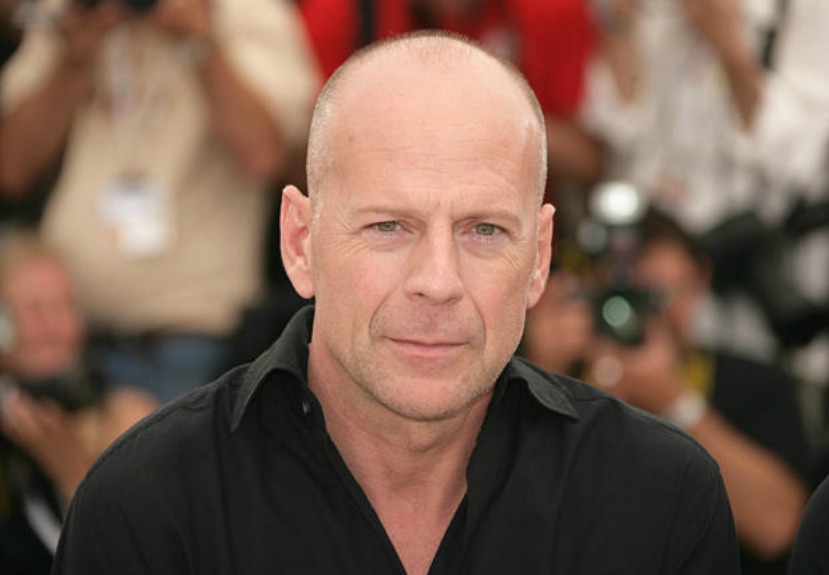 BREAKING NEWS – Hollywood, California – Twentieth Century Fox announces that they will soon begin filming “Die Hard V”, and it will be released in 2013. Bruce Willis agreed to again take the starring role, but because of his age, he’ll play a retired cop living in a nursing home that tries to stop other residents from illegally betting on checker games.