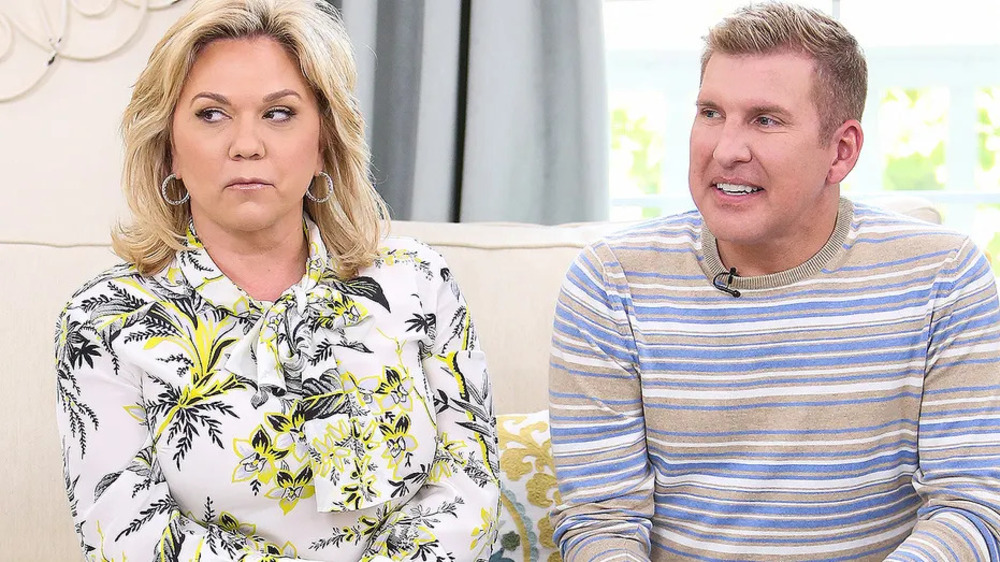 BREAKING NEWS – Atlanta, Georgia – Todd and Julie Chrisley, from the long-running reality show “Chrisley Knows Best,” were found guilty on all charges of bank fraud and tax evasion in an Atlanta, Georgia courtroom. They each face a possible 30 years behind bars.

The couple was initially indicted in August 2019, and a new indictment was filed in February, where the couple faced 12 counts of bank and wire fraud, tax evasion, and conspiracy over a nine-year period, all of which they denied.

In a leaked email, Todd told his attorney that he did not want to go to trial. He said the thought of him going to prison for the rest of his life always being surrounded by men, was more than enough for him to plead guilty, and insist on the maximum penalty.