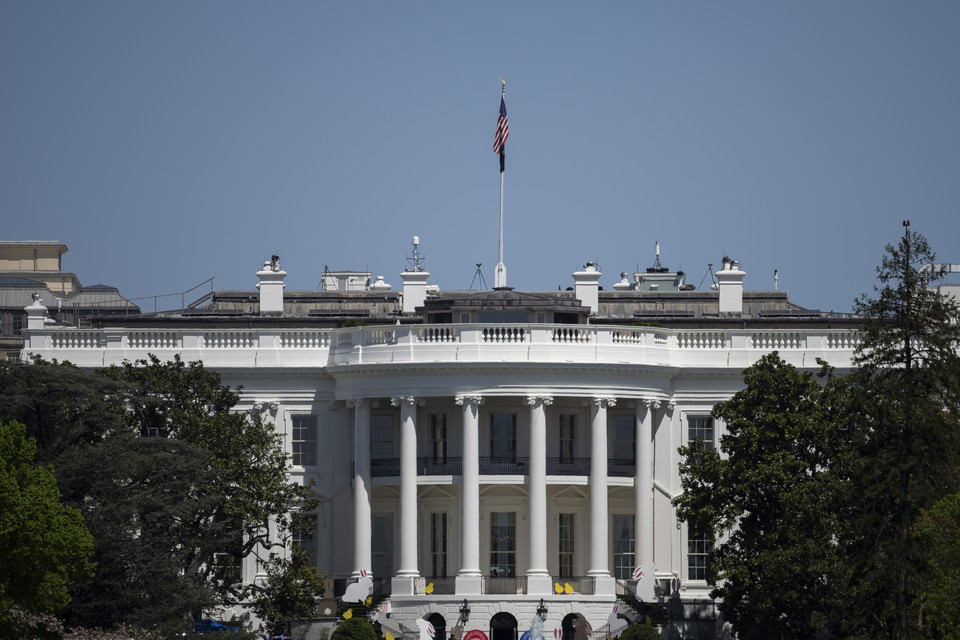 BREAKING NEWS – Washington, D.C. – At least 21 Black staffers have left the White House since late last year or are planning to leave soon. Some of those who remain say it’s no wonder why. The departures have been so pronounced that, according to one current and one former White House official, some Black aides have adopted a term for them: “Blaxit.”

President Biden stated that the large amounts of blacks leaving his administration is an internal problem that he said he will resolve.

“The issue is salary, that’s why they’re leaving,” Biden explained in a press conference. “They want the exact same pay as their white peers for doing the same job, so I will start addressing the issue on a case-by-case basis. Some blacks are equal to us, and some are not. And for any borderline decisions that I have to make regarding any individual black person’s salary, I will conduct a séance and seek the opinions of John Wilkes Booth or Robert E. Lee.”