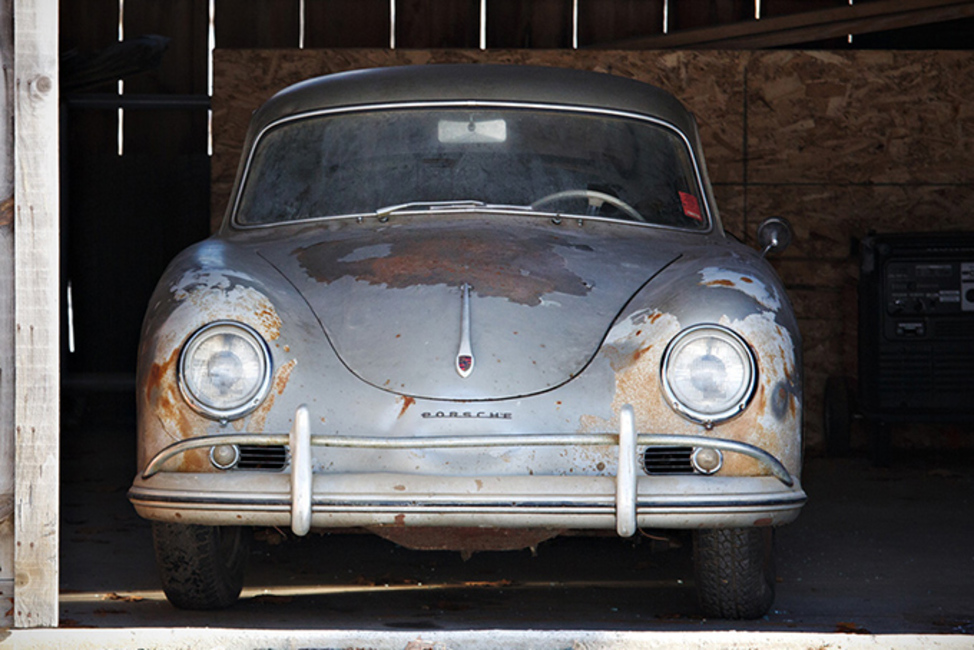 BREAKING NEWS – Kansas City, Missouri – The Missouri Court of Appeals has upheld a $5.2 million judgment against an insurance company in the case of a Jackson County woman who claimed she unwittingly caught a sexually transmitted disease from her former romantic partner in his car. A three-judge panel found that the judgment entered against GEICO General Insurance Company through earlier arbitration proceedings was valid.

According to court papers, the woman, identified in court records only as M.O., notified GEICO in February 2021 of her intention to seek monetary damages, alleging she contracted HPV, the human papillomavirus, from an insured member in his automobile. She contended the man caused her to be infected with the STD despite being aware of his condition and the risks of unprotected sex.

GEICO is now alleging that they aren’t the only insurance company that should be responsible for the damages, since the couple had sex in a barn on a state farm.