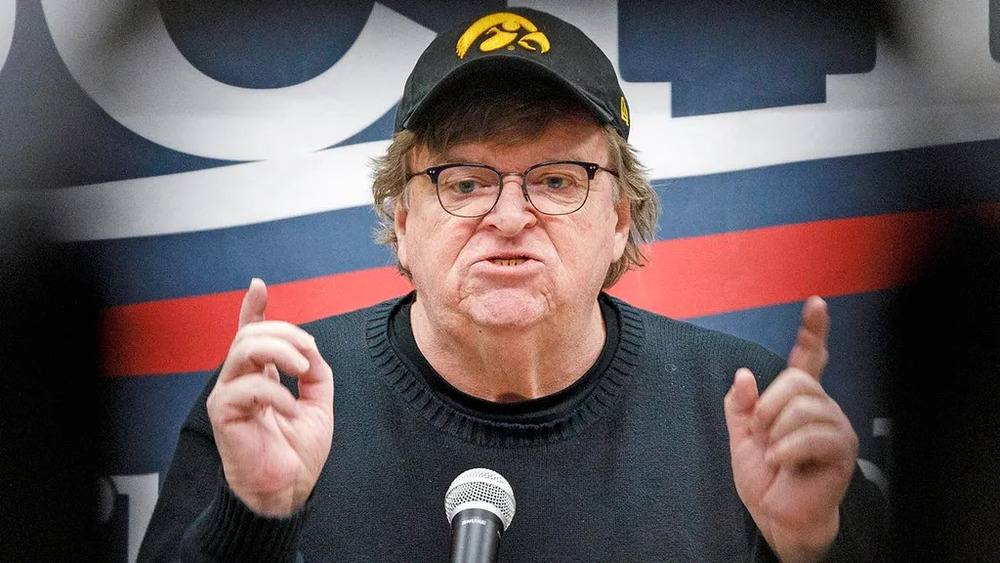 BREAKING NEWS – New York City, New York – Liberal filmmaker Michael Moore is calling for the Second Amendment to be repealed and sharing his theory for how to successfully remove “nearly every gun from civilian ownership.”

“We need to start a movement to repeal the Second Amendment and replace it with something that says it’s not about the right of somebody to own a gun,” Moore said on his podcast. “I don’t think any citizen in America should own a gun,” explained Moore. “The only exception I can think of, is my personal bodyguards, that protects me from people who want to harm me simply because I’m constantly saying a lot of idiotic things. Plus, after giving it a lot of thought, I think the Second Amendment should be replaced by making it illegal to call someone physically unattractive, and free federally funded facelifts… plus on every block in this country, buffets.”