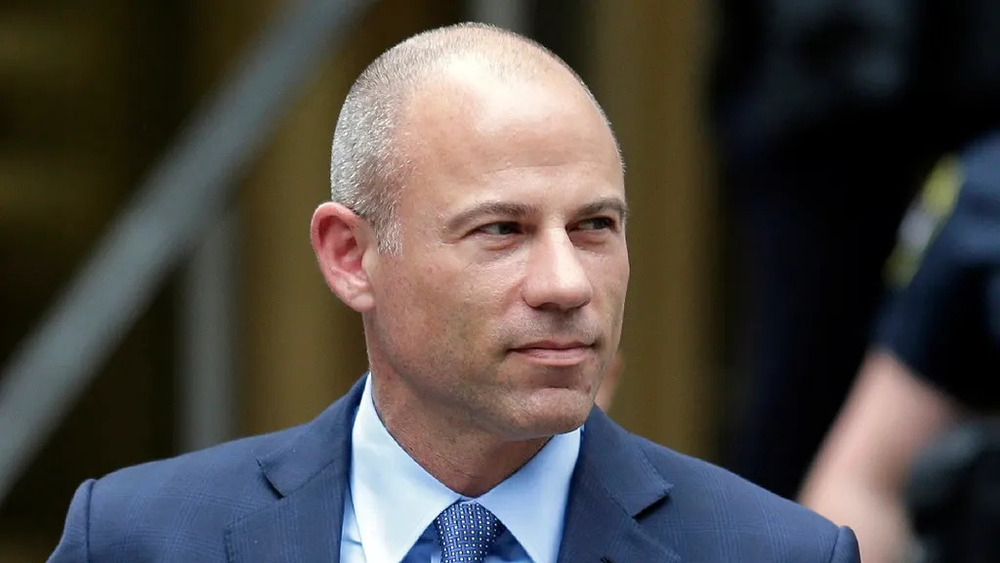 Avenatti is charged with 36 counts of fraud, embezzlement, perjury, failure to pay taxes, and other financial-related crimes. He was sentenced to four years in prison for stealing book proceeds from his former client, Stormy Daniels. He’s already serving a 2 1/2-year sentence for trying to extort Nike, and he was convicted in 2020 of threatening to ruin the shoemaker’s reputation if it did not pay him up to $25 million.