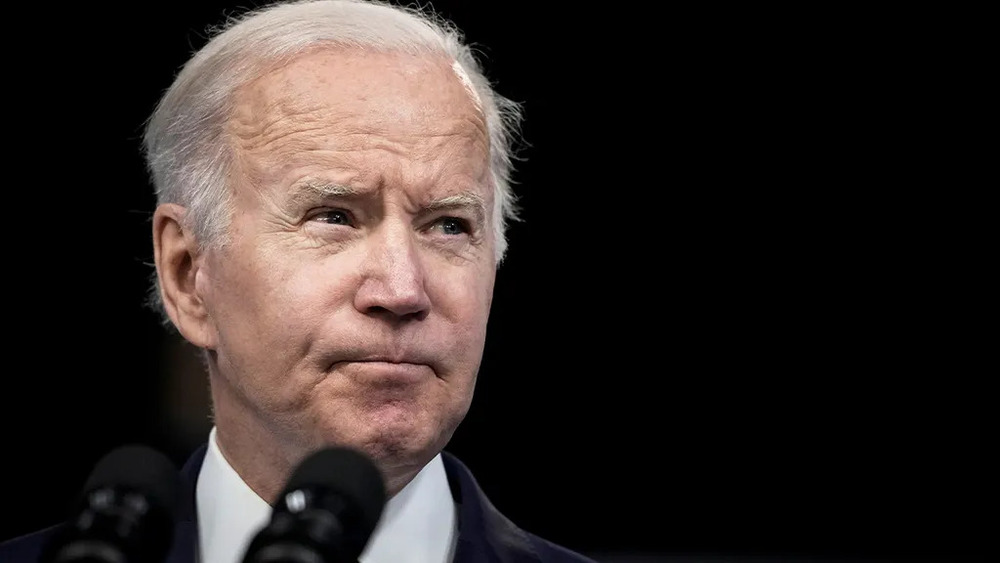 BREAKING NEWS – Washington, D.C. – President Biden’s approval rating has reached the lowest level of his presidency, with a new poll showing only a third of Americans approve of his job performance.

Just 33% of Americans approve of Biden’s job performance compared to 54% who disapprove, according to the results of a Quinnipiac University poll released Wednesday. That mark ties the lowest approval Biden has received in the poll during his precedency, matching the number set in January when the president faced a 33-53 approval deficit.

“I’m not concerned with those numbers in the least,” Biden said in regards to the data from Quinnipiac University. “About 70% of all Americans, don’t trust polls. And of the 30% that does trust polls, 85% of them don’t trust polls about other polls.”