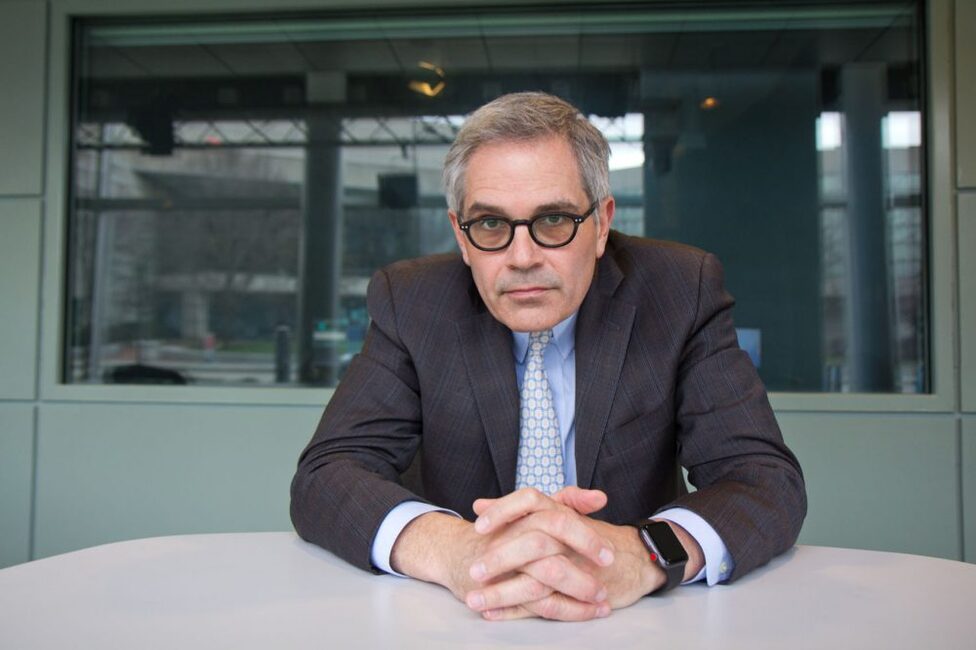 Republican State Representatives Tim O’Neal, Josh Kail, and Torren Ecker detailed the effort to oust Krasner, and why they are confident the move will garner bipartisan support.

“We want to highlight the dereliction of duty that we’ve seen from this district attorney,” Kail told “Fox & Friends First” co-host Todd Piro. “Lives have been lost, property has been destroyed, and families have been crushed.”

Krasner responded by acknowledging that lives were lost and property was destroyed, but he said he hasn’t seen any evidence that families have been crushed.