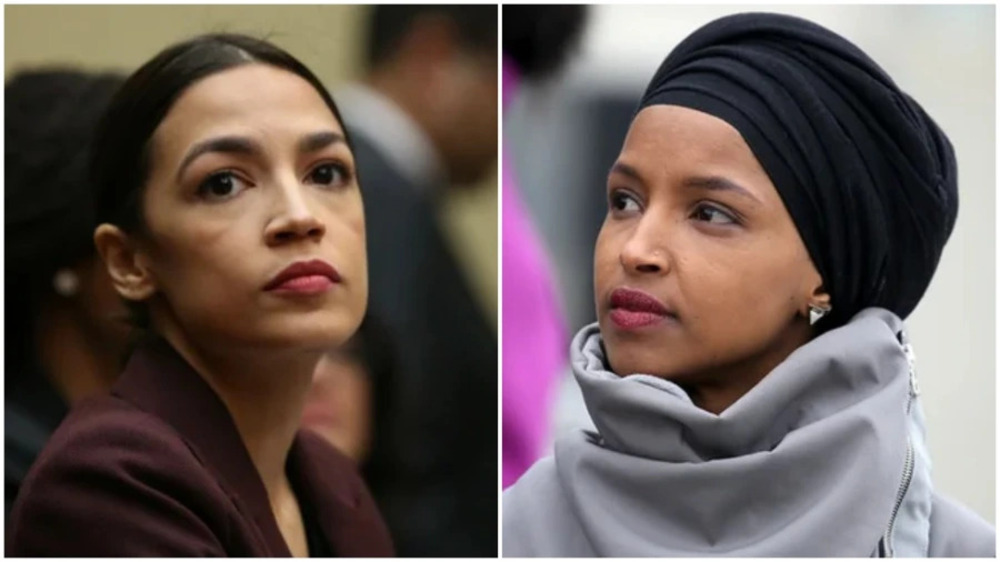 BREAKING NEWS – Washington, D.C. – Rep. Ilhan Omar, D-Minn., said that she will “of course” support President Biden in 2024 should he seek a second term in the White House.

In a video obtained by Fox News, Omar was asked outside the Capitol whether she would support Biden in his re-election endeavors in 2024. “Of course,” Omar responded.

Omar’s comments come after her fellow “Squad” member Rep. Alexandria Ocasio-Cortez, D-N.Y., made an appearance earlier this week on CNN’s “State of the Union” where she avoided stating that she would back Biden for a second term.

When asked why she thought AOC would not commit to supporting Biden, her answer came swiftly.

“Even though I truly admire Congresswoman Ocasio-Cortez’s anti-Semitism,” began Omar, “she’s a non-Muslim, so for the most part I can’t stand the sight of her, and I certainly don’t respect her perpetual brainless political opinions.”