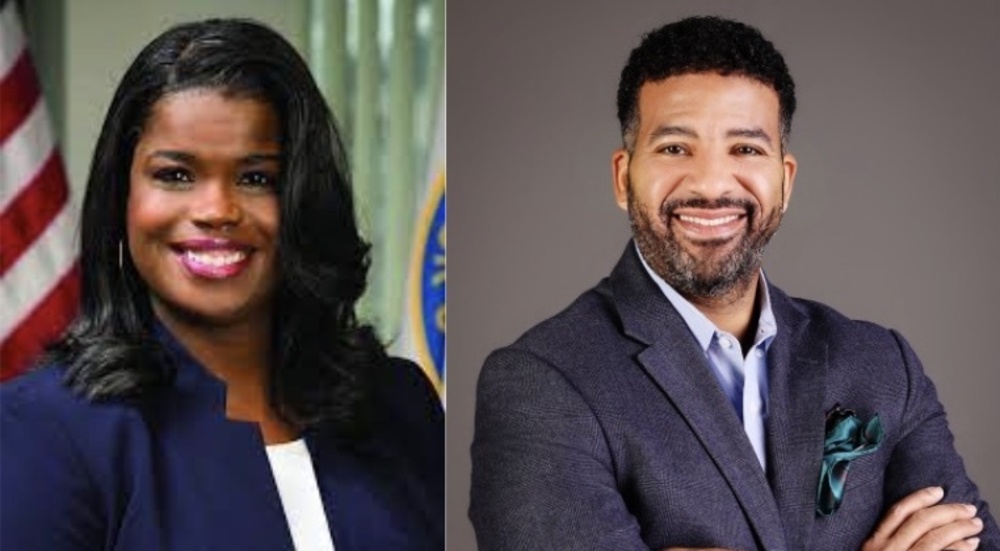 BREAKING NEWS – Chicago, Illinois – A 911 audio obtained by Fox News provides new details into a domestic incident in which Cook County State’s Attorney Kim Foxx’s husband accused her of slapping him in the face.

Kelley Foxx called 911 to report a domestic dispute with his wife on June 4 around 10 p.m., according to a police report. The audio, obtained by Fox News through a public records request, Kelley Foxx can be heard telling the dispatcher that the dispute is “physical.”

The dispatcher then asks him if anyone is hurt, to which Kelley Foxx responds, “No, not yet.”

At one point, Kelley Foxx can be heard saying “Don’t touch me.” Kim in the background responds with, “Everybody’s touching you. Get out.”

“You don’t have the power toss me out of my house,” Kelley the stated.