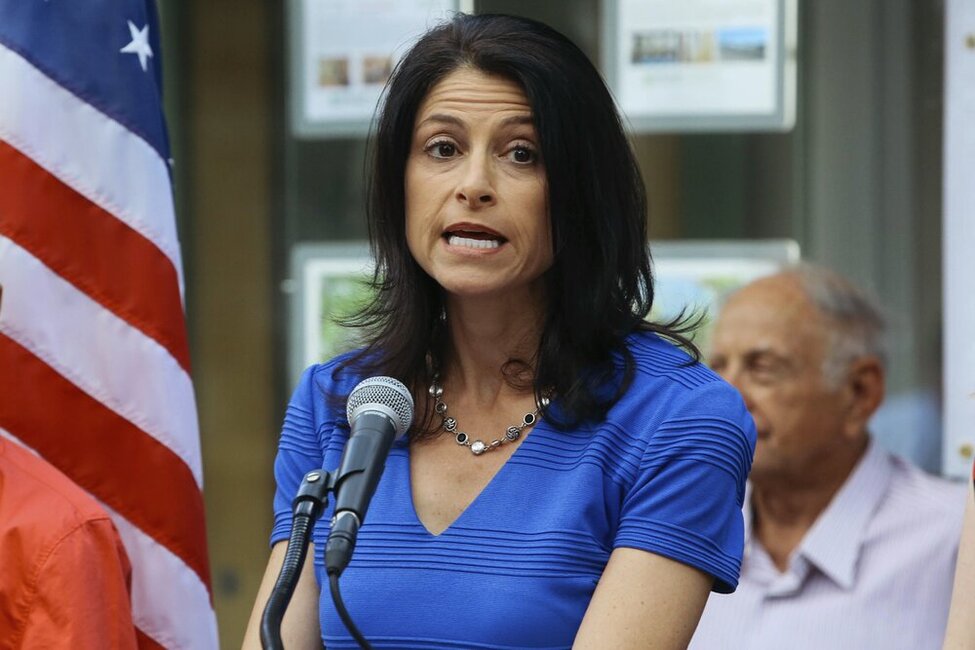 BREAKING NEWS – Lansing, Michigan – Michigan Attorney General Dana Nessel mocked conservatives who were outraged over drag shows for children during a speech, saying she was in favor of “a drag queen in every school.”

Nessel, who is gay, made the comments during a speech at an education summit hosted by the Michigan Department of Civil Rights, according to the Detroit News.

“[You] know what is not a problem for kids who are seeking a good education? Drag queens. Drag queens are entertainment,” Nessel said. “And you know what I’ll say that was totally not poll-tested, I’d say this: ‘A drag queen for every school’. I’d also prosecute every gynecologist for discrimination based on sex, if they deny appointments for men based solely on genitals!”