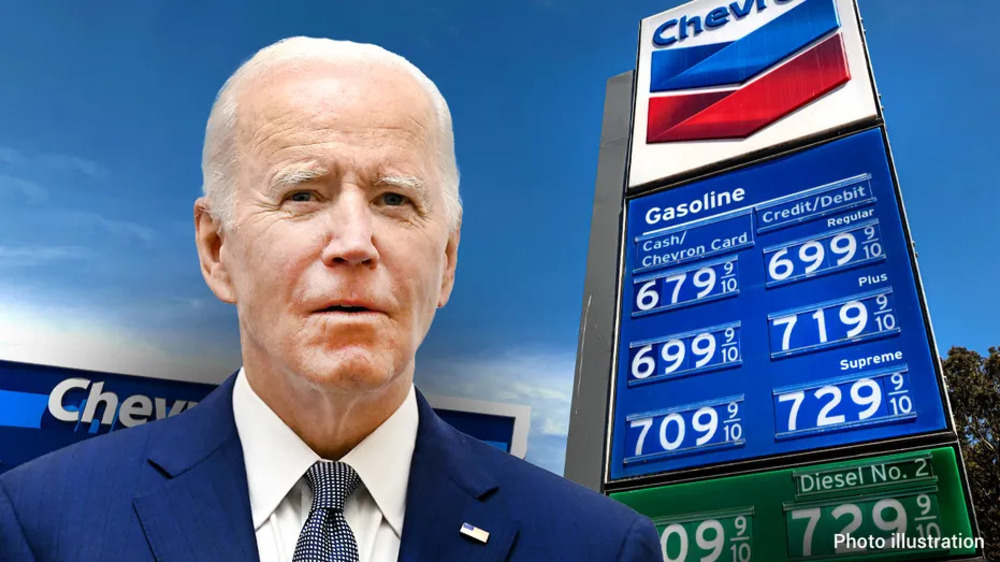 Jean-Pierre made a verbal error that American citizens may find painfully funny: “The president has been very clear in making sure that he does everything that he can to elevate—to alleviate the pain that American families are feeling when it comes to gas prices.” In a later statement she verbally fumbled again, when she meant to say that single mothers are angry and frustrated each week when they stand in front of their local ‘pump’ but Pierre accidentally said ‘pimp.’”