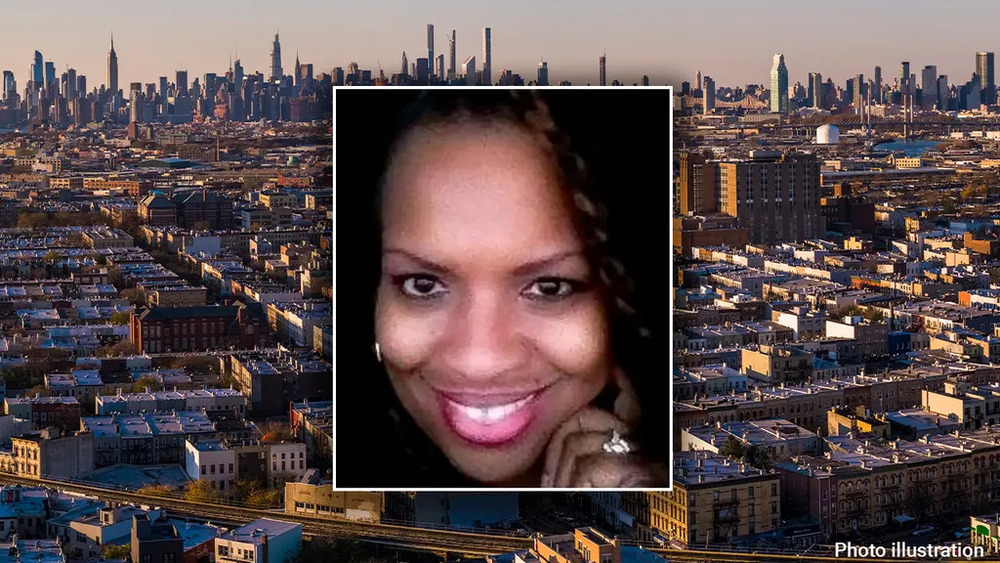 “I am proud of what I did by appointing a dead person,” Brown-Jordan later stated. “I strongly believe in being all inclusive, which obviously includes non-heartbeat citizens.”