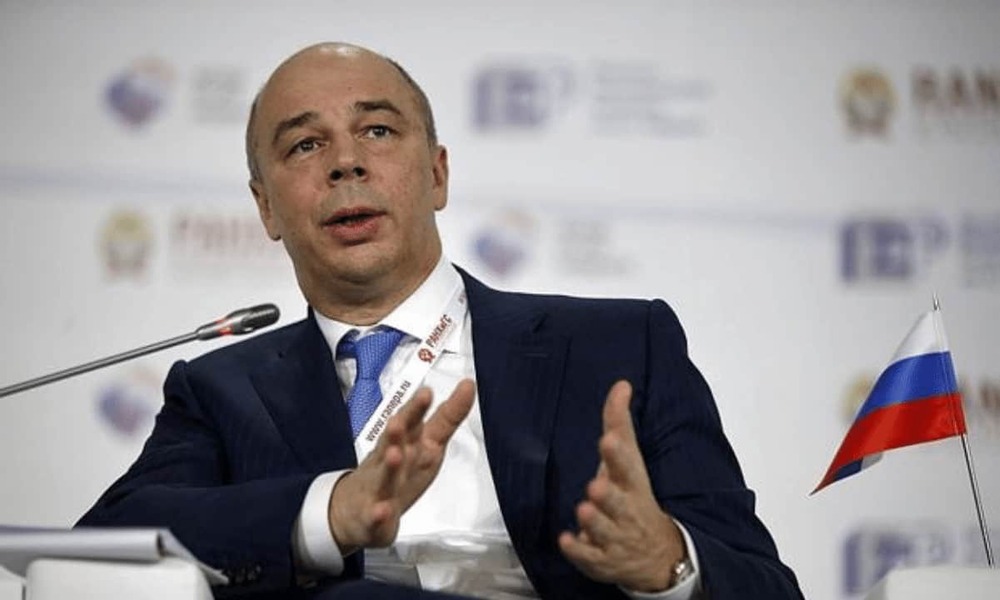 BREAKING NEWS – Moscow, Russia – Russia defaulted on its foreign-currency sovereign debt for the first time in more than a century after failing to make two payments by the night deadline.

Moscow missed the deadline to meet a 30-day grace period on interest payments that were originally due May 27, but it could be a while before the default is confirmed.

“There is money and there is also the readiness to pay,” Russian Finance Minister Anton Siluanov said last month. “This is entirely the United States’ fault. When we first invaded the Ukraine, things were going great! We were leveling the city, brutalizing the citizens, and it was very cost effective. And the U.S. who are basically a bunch off Buttinskis, gave the Ukranian military the type of weaponry that shot down our bombers and destroyed our tanks. This caused thousands of our soldiers to be killed, with many of them heroically dying while pillaging cities as innocent people were running for their lives. What’s even worst regarding Russian currency, is Walgreens and Target have recently lowered my limit on both credit cards.”