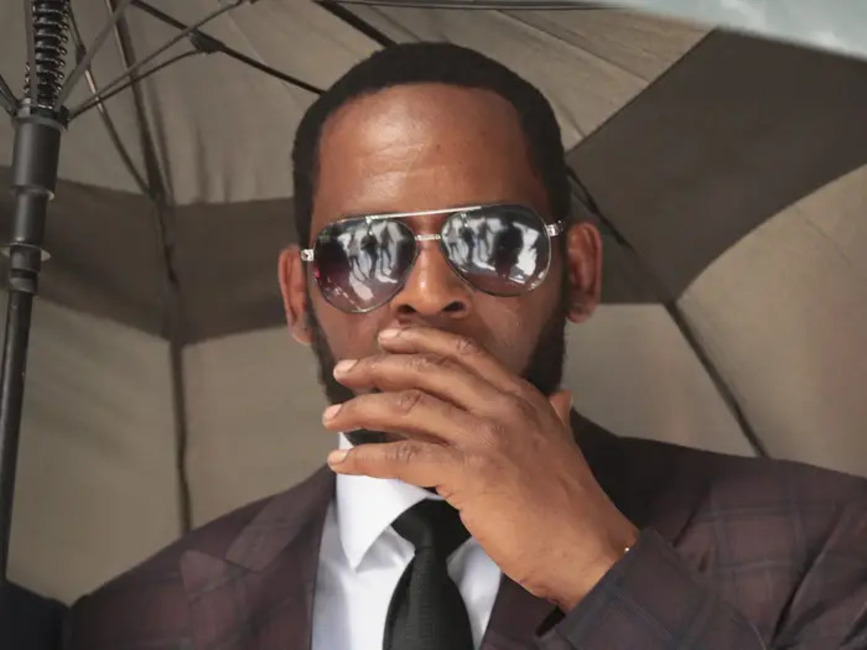 Kelly addressed the court in a final act of defiance.

“I still maintain my innocence,” he began. “I have never been involved in racketeering… I don’t even know how to play tennis. And as far as sex trafficking, the prosecution produced no evidence that I drove around any of the young ladies that I regularly bought and sold.”