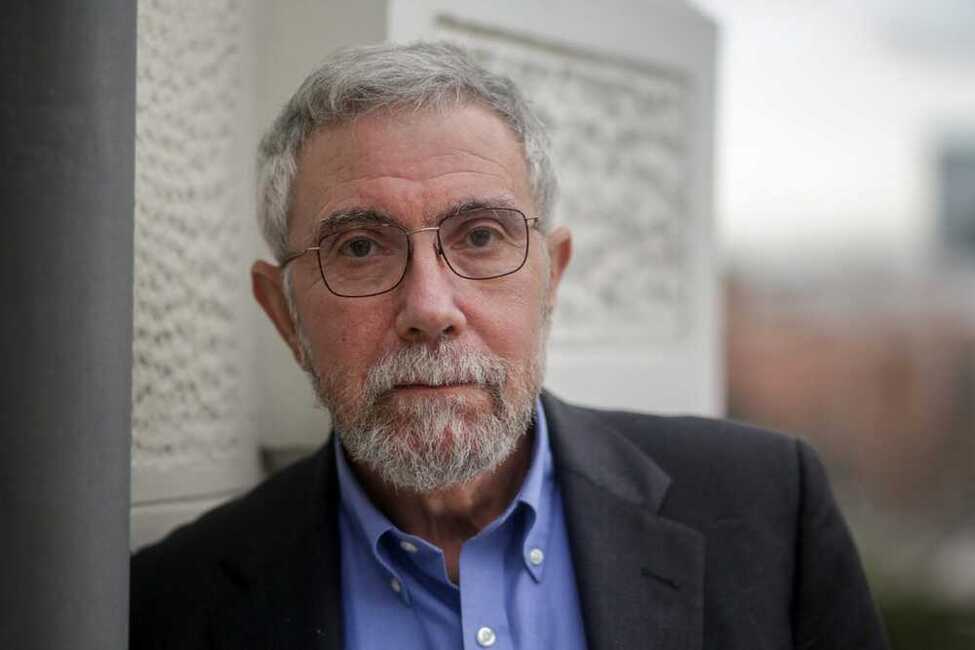 “Many political analysts have spent years warning that the G.O.P. was becoming an extremist, anti-democratic party,” he began, adding that even before Donald Trump, scholars “declared that the party had become ‘an insurgent outlier’ that rejected ‘facts, evidence and science’ and didn’t accept the legitimacy of political opposition.”

He followed that up with an even bolder assessment. “I also believe that all Germans are Holocaust deniers, all Italians has at least one Mafia hitman in their families, and in dealing with Native Americans, the U.S. government should seize all of their casinos and take the rest of their other land too!”