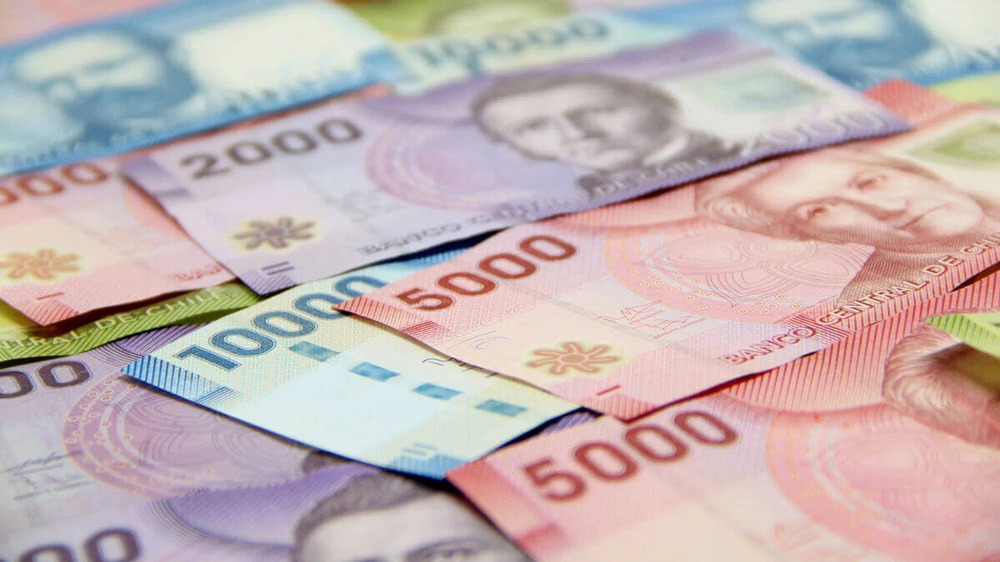 He agreed to go to the bank the next day, but kept the money and ignored communications from his employer over the next few days.

Consorcio Industrial de Alimentos has filed a complaint against the worker, alleging he was misappropriating funds, but no arrests have been made so far.

His attorney said the worker now has enough money to buy the company, and after the purchase, the police should be forced to drop the charges against the new CEO.