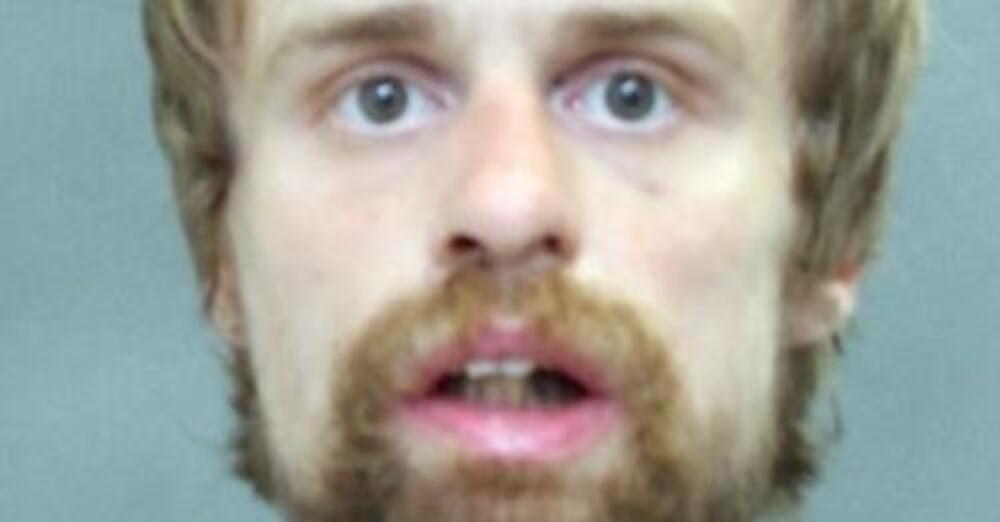 BREAKING NEWS – Toronto, Canada – The Toronto Police Service raised eyebrows by tweeting about a “Missing Woman” while posting the photo of an individual who looks like a bearded man.

“The Toronto Police Service requests the public’s assistance locating a missing woman. Isobella Degrace, 27, was last seen on Saturday, June 25, 2022, at 3 a.m., in the Ryerson Avenue and Bathurst Street area. She is described as 5’10”, with a thin build, shaggy blonde hair, and a full goatee. She/he was last seen wearing a black t-shirt and grey stretch pants, suggesting to law enforcement that Degrace is either a man with a beer belly, or a woman approximately six months pregnant.